Spice Girls to make over $3 million each for UK Tour 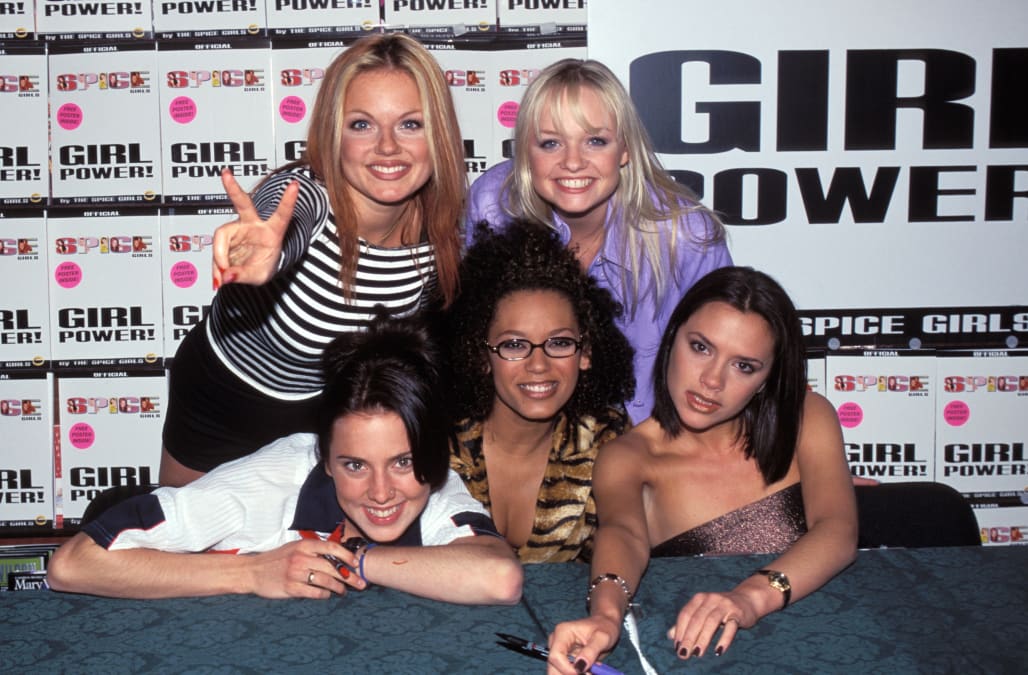 The Spice Girls are set to make more than $3 million per member for their upcoming six-show U.K. tour, TMZ reports. According to the outlet, Mel B, Mel C, Emma Bunton and Geri Halliwell will be making almost $550K each per show, making their individual totals about $3.2 million.

The tour kicks off June 1 at Etihad Stadium in Manchester and ends on June 15 at Wembley Stadium in London, with tickets going on sale on Saturday at 5:30 a.m. EST. TMZ reports that if the shows sell enough to spring a second leg outside of the U.K., the singers could make up to $6.5 million each.

The group announced their tour on Monday, sans Victoria Beckham. A source told ET at the time that the 44-year-old fashion designer isn't taking part because "she has a family to look after and a business to run."

"Today marks a special day for the girls as they announce the first tour dates since we performed together in 2012!" she wrote. "I won't be joining my girls on stage again but being in the Spice Girls was a hugely important part of my life and I wish them so much love and fun as they go back on tour next year."

"I know they will put on an amazing show and the fantastic fans past and present are going to have a wonderful time! X vb #spicegirls #friendshipneverends," she added.

During a Heart Breakfast radio talk show appearance on Wednesday, the Spice Girls said that touring without Posh was going to be "tough."  “She’s a huge part of the band,” Mel C said.

When the show’s host jumped in, saying, “Or was a huge part,” both Mel C and Mel B corrected him, noting, “She still is, she still is.”