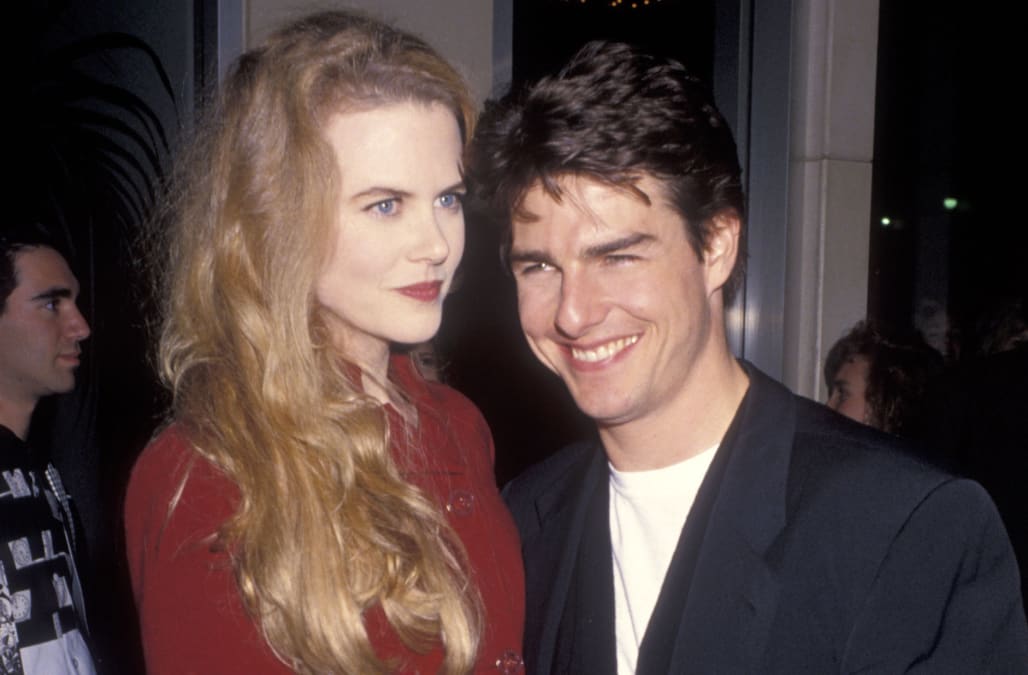 Speaking her truth. Nicole Kidman, who rarely speaks about her adopted children with ex-husband Tom Cruise, opened up about her relationship with them in a new interview.

“I’m very private about that,” she told Australia’s Who magazine on Thursday, November 8, of daughter Isabella, 25, and son Connor, 23. “I have to protect all those relationships. I know 150 percent that I would give up my life for my children because it’s what my purpose is.”

Kidman, who has had a rocky relationship with her adopted children who lived with their father after the couple’s 2001 divorce, added that she still loves them unconditionally.

“They are adults. They are able to make their own decisions. They have made choices to be Scientologists and, as a mother, it’s my job to love them,” she explained. “And I am an example of that tolerance and that’s what I believe — that no matter what your child does, the child has love and the child has to know there is available love and I’m open here. I think that’s so important because if that is taken away from a child, to sever that in any child, in any relationship, in any family — I believe it’s wrong. So that’s our job as a parent, to always offer unconditional love.”

The Boy Erased actress was married to Cruise, 56, from 1990 to 2001. She previously spoke up about Isabella and Connor to Extra in January 2013. “I think everybody has their own path and when they find their path, it’s such relief as a parent,” she said at the time.

Although the Oscar winner still cares about Isabella and Connor, Scientology expert Tony Ortega told Us in October that the siblings are “full-fledged Scientologists and very much under the influence and guidance of their father.”

Kidman went on to marry Keith Urban in 2006 and the couple share daughters Sunday, 10, and Faith, 7.

Us has reached out to the Church of Scientology for comment.