Megyn Kelly defends Tucker Carlson after his house is targeted by protesters: 'This has to stop' 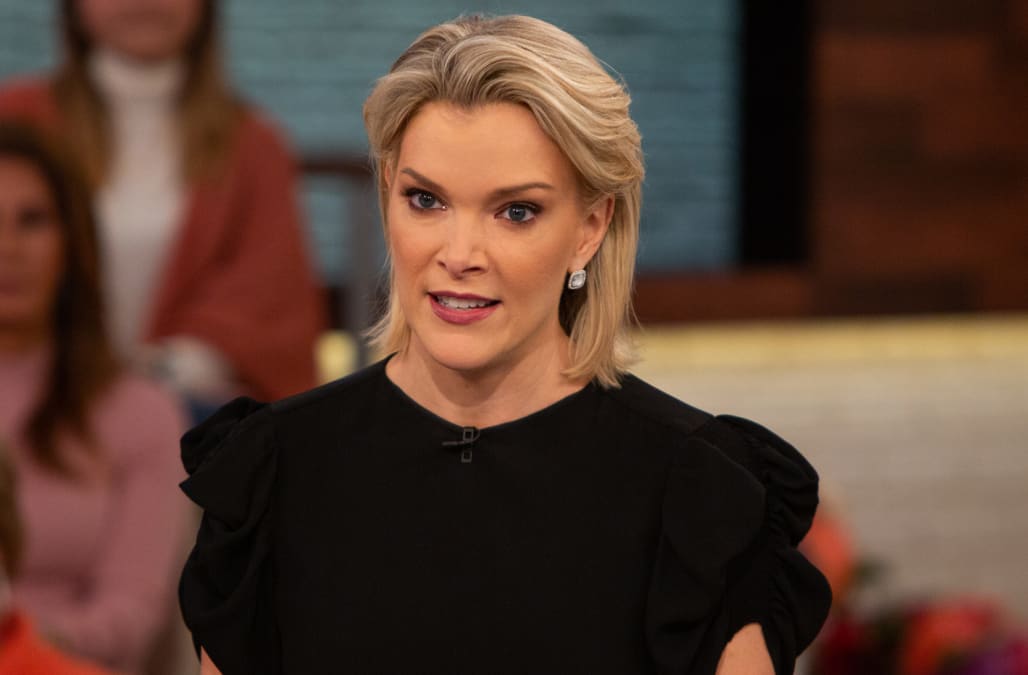 Megyn Kelly has her former colleague’s back. The ousted Megyn Kelly Today host offered support to Tucker Carlson after his house was swarmed by protesters Wednesday evening. Kelly, who worked with Carlson at Fox News for years, called him “tough” but added, “He does not deserve this.”

Suzanne Scott, the CEO of Fox News, and Jay Wallace, President of Fox News, issued a joint statement Thursday:  “The incident that took place at Tucker’s home last night was reprehensible. The violent threats and intimidation tactics toward him and his family are completely unacceptable. We as a nation have become far too intolerant of different points of view.  Recent events across our country clearly highlight the need for a more civil, respectful, and inclusive national conversation. Those of us in the media and in politics bear a special obligation to all Americans, to find common ground.”

Carlson was at the studio at the time of the incident and received multiple text messages about a disturbance at his house. “I called my wife,” he told the Washington Post in a phone interview. “She had been in the kitchen alone getting ready to go to dinner and she heard pounding on the front door and screaming. … Someone started throwing himself against the front door and actually cracked the front door.”

Carlson’s wife, Susan Andrews, locked herself in the pantry and called 911, thinking it was a home invasion. The couple’s four children were not there at the time. Authorities responded within a few minutes.

Smash Racism DC, a local anti-fascist organization tied to other demonstrations against prominent Republican figures, shared messages on social media about the protest, according to the Washington Post.

“Tucker Carlson, we are outside your home,” one person yelled in a video that has since been deleted. Using a bullhorn, the person accused Carlson of “promoting hate” and “an ideology that has led to thousands of people dying.”

The group purportedly called him a “racist scumbag” and demanded that he “leave town.” There were approximately 20 people gathered outside the Carlson residence. “Tonight you’re reminded that we have a voice,” a now-deleted tweet read. “Tonight, we remind you that you are not safe either.”

Carlson has received support from peers on both sides of the aisle. CNN’s Brian Stelter wrote in his newsletter, “Tucker Carlson does not deserve this.” He said, “You can love or hate Fox’s Tucker Carlson, but we should all be able to see that this protester behavior is wrong.”

Carlson told the Washington Post that he is worried about leaving his family at home. “How can you go out for dinner and leave the kids at home at this point?” he said. “If they’re talking about pipe bombs … how do you live like that?” The television personality says in one of the group’s deleted videos, a woman could be heard saying she wanted to “bring a pipe bomb” to his house.

“I don’t think I should be threatened in our house,” he added. “I think I should fight back, and I plan to. I’m not going to be bullied and intimidated.”