Adam Housley opens up about niece's tragic death in California shooting: 'She was a good girl' (Exclusive) 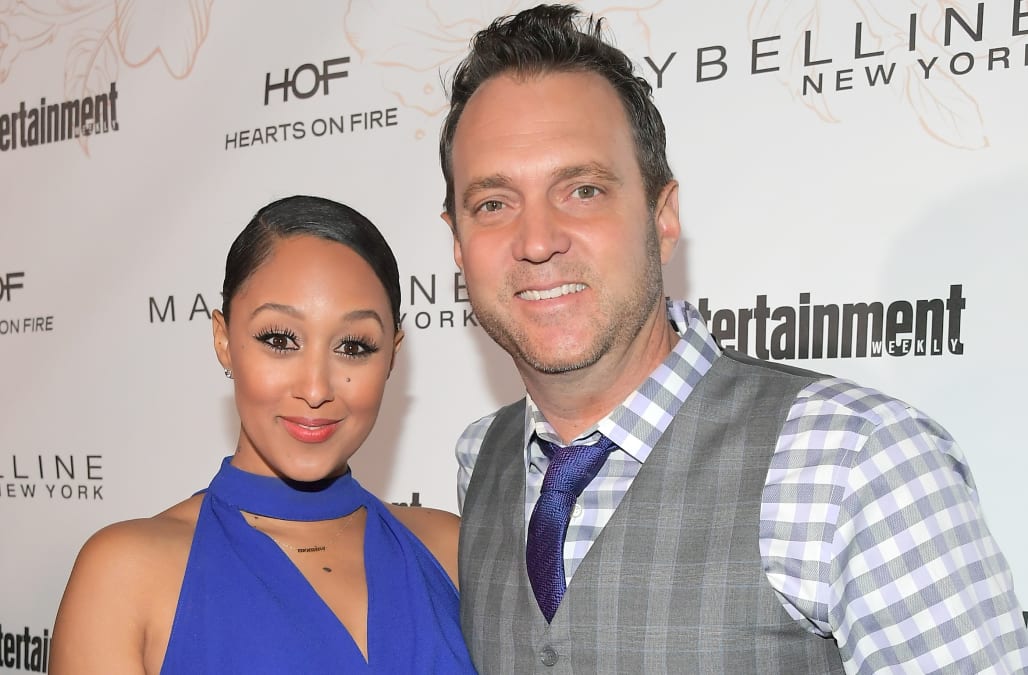 "I mean, you know, I've been on your side the whole time, and to be on this side's not fun," he said, referring to his work as a journalist. "She was an incredible, beautiful girl who didn't hurt anybody, and was excited to go to Italy for a program overseas. Senseless, man, just senseless."

Housley had been outside the bar earlier Thursday morning, trying to call his niece and work with authorities to find her.

"I mean, you do what you do. She was my goddaughter, you know?" he said.

Housley and his family will continue to mourn, but hope to celebrate her young life and kindness.

"She helped people, she was always there. She volunteered, she coached soccer. She was just a good human being," Housley said.

Twelve people, including a sheriff's sergeant, were killed in the shooting in a crowded bar in Thousand Oaks, California, late Wednesday night.