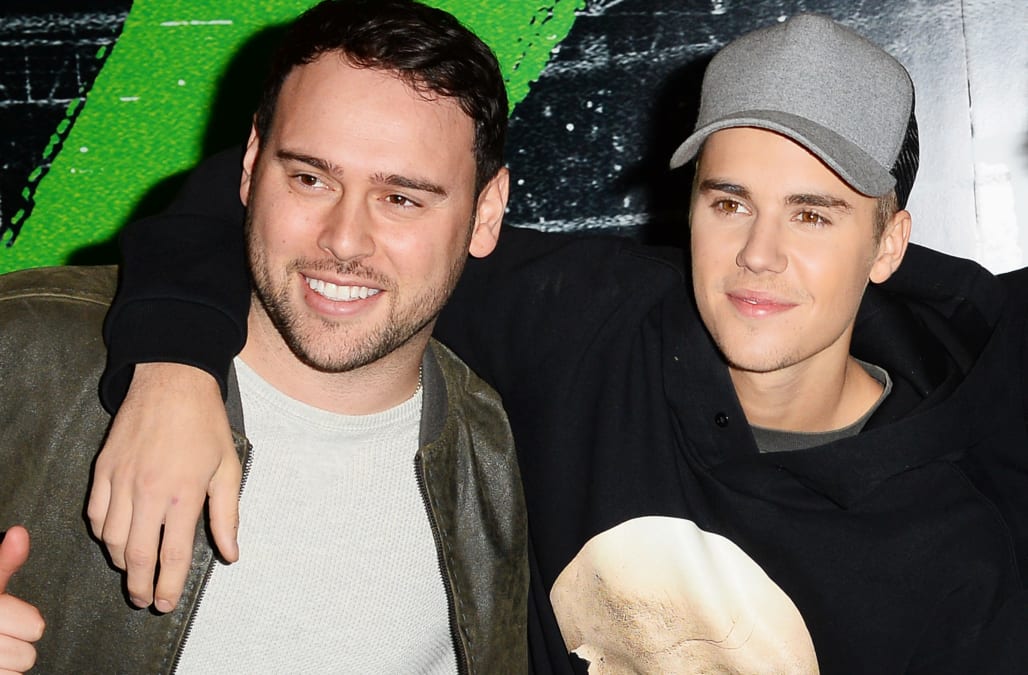 Scooter Braun didn't take no for an answer when trying to get ahold of a 13-year-old Justin Bieber.

The mega music manager once started out as a party promoter until he found Bieber on Youtube and stalked him down until he got a "yes." With almost no money left in the bank and a slight sense of hope, Braun understands that the hustle of his early days prepared him for his future success.

"What I can say I learned from the early days to now is that I didn't know in the early days that there's a real power in standing still. I used to think I needed to address everything, handle everything, go after everything and now I realize sometimes the best thing you can do when you don't have the answer is stand still. Let people set the chess board for you and then handle it," Braun told AOL at the 2018 Pencils of Promise gala in NYC. "Tomorrow always comes and the way you lose is if you don't let tomorrow come," he added.

With an A-list roster including Ariana Grande, Karlie Kloss and of course, Justin Bieber, Scooter Braun still finds time to pursue his philanthropic spirit -- and even credits his mom for passing that attribute down to him.

"I got it from my mom. Even when I was throwing parties back in the day, she said 'I need every other party to be a charity,' so I gave her every fourth party. I just think we are here to serve and when we try to take, you end up in a very lonely place. It's kind of cliche to say that but it's the truth. The greatest joy you'll ever get in seeing other people's happiness that you caused. So if you really want to be selfish in life, make other people happy and it will make you happy."