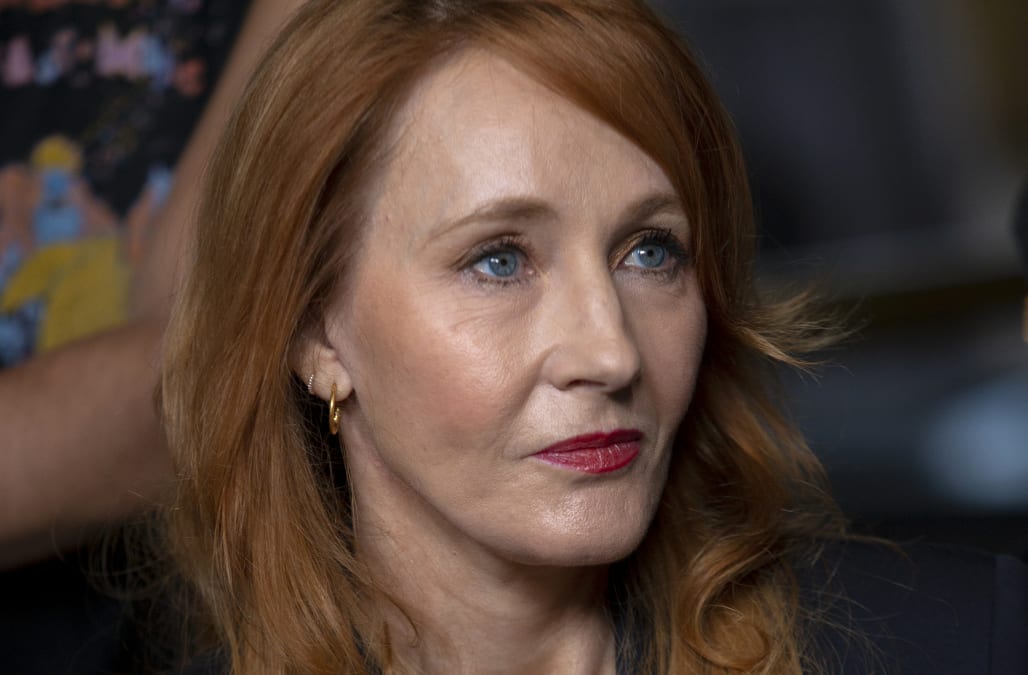 Author of the bestselling Harry Potter series JK Rowling is suing a former employee she claims went on a roughly $30,000 shopping spree using the writer’s funds.

Rowling, 53, alleges her onetime assistant, Amanda Donaldson, violated her contract and spent Rowling’s money on cosmetics and gifts while she was employed between February 2014 and April 2017, according to The BBC.

Donaldson, 35, refutes the allegations, according to the report.

The lawsuit accuses Donaldson of wrongfully spending her bosses money on consumer goods and claiming Harry Potter merchandise — to the tune of £23,696.32 ($31,139.22.)

Donaldson had access to a business credit card which was not meant for personal use. She was required to submit account statements and backup to accountants monthly.

Paperwork, however, revealed that Donaldson had made a series of unreasonable purchases at Bibi Bakery, Jo Malone, Molton Brown, Paper Tiger, and Starbucks.

Rowling also alleges that Donaldson claimed valuable Harry Potter toys without her “knowledge or consent,” and bought two cats with the credit card.

More from New York Daily News:
'Boy Meets World' star William Daniels, 91, foils would-be break-in at his California home
Sinead O'Connor who once tore up a photo of the Pope is now a ... Muslim
Tara Reid says she left flight due to airline's issue with 'emotional support dog'