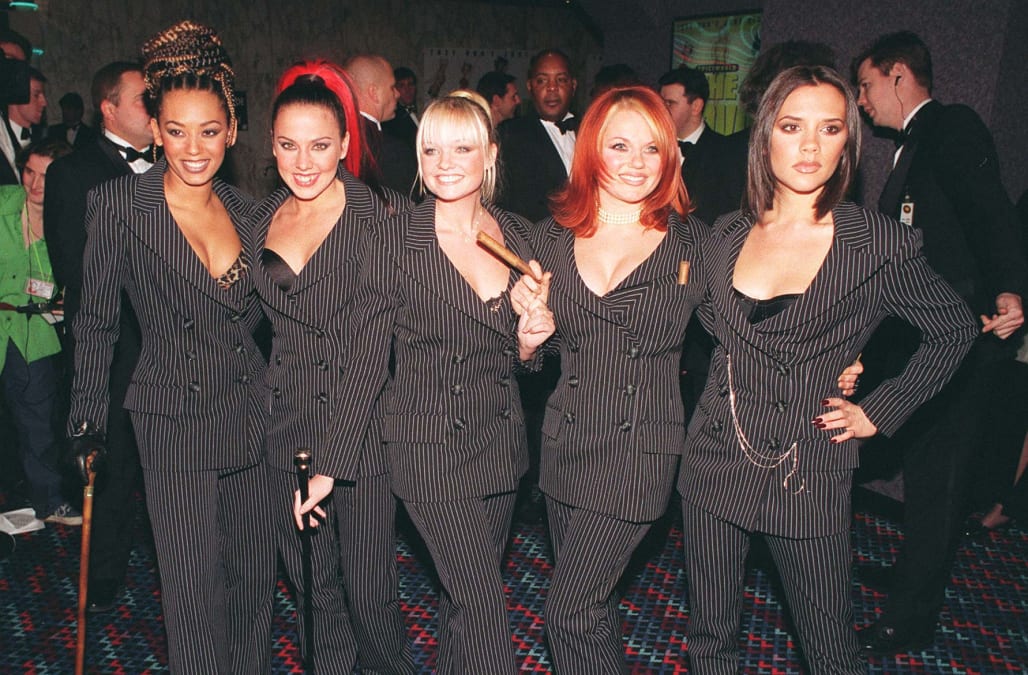 The Spice Girls today announced their first concert dates together since the 2012 Olympics: a set of stadium dates in the U.K. for the summer of 2019. Manager Simon Fuller, who developed the group, is bringing four of the girls together — minus Victoria Beckham, aka “Posh Spice” — has partnered with Modest Management, whose clients include 5 Seconds of Summer and One Direction member Niall Horan, to stage the shows. The dates appear below.

Spice Girls Emma Bunton, Geri Horner, Melanie Brown and Melanie Chisholm will kick off a tour with stadium performances in their native U.K. starting in the spring of 2019. The group is booked by CAA.

Modest’s Harry Magee and Richard Griffiths go back with Fuller to his years at BMG, when he managed Eurythmics (Fuller continues to represent Annie Lennox today). The deal is said to have been in the works for several months and the alliance allows for Fuller to explore potential film and television projects in tandem with a reunion marketing blitz.

As Variety reported in March, an animated film project starring the Spice Girls is being shopped to potential production partners and all five members of the group have signed off on their likenesses being used for a superhero-themed movie working off of the “girl power” message.

Rumors of a tour featuring all five Spice Girls — Posh, Scary, Sporty, Baby and Ginger — have been percolating for the better part of a year. But while the five singers acknowledged that they had met “to explore some incredible new opportunities together,” Beckham herself played down the possibility of participating.