Charlize Theron opens up about playing Megyn Kelly amid scandal 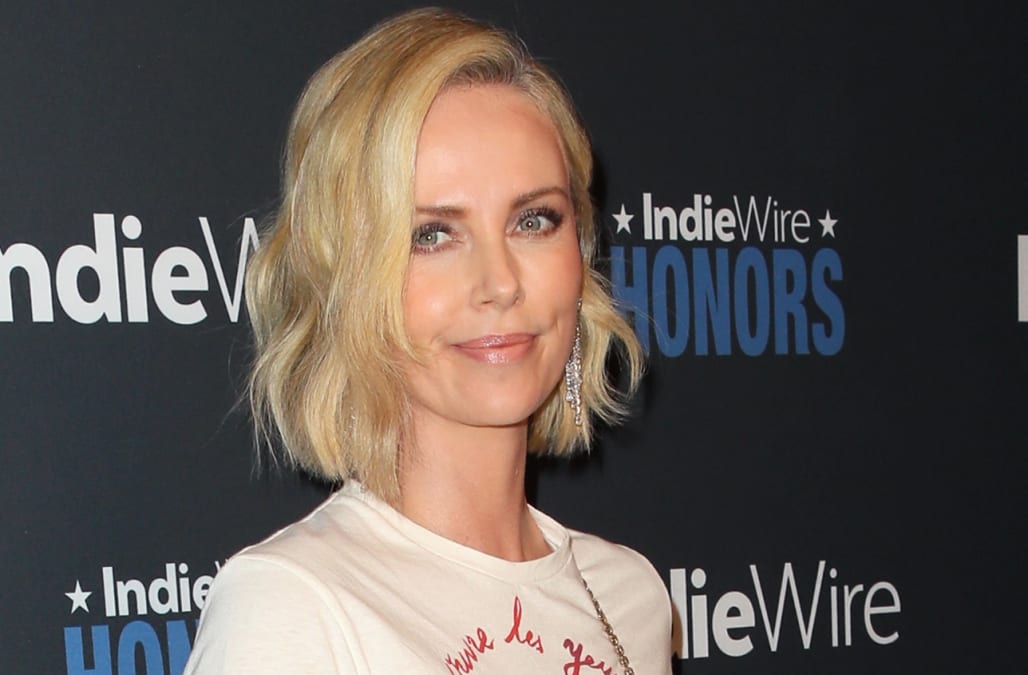 Charlize Theron wants to make one thing clear: Her character is not the center of the upcoming Roger Ailes biopic, in which she plays Megyn Kelly.

“The story is not really Megyn’s story,” the Oscar winner, 43, told Us Weekly exclusively at the 2018 IndieWire Honors at Los Angeles’ No Name club on Thursday, November 1. “It really is a kind of capsule of the year and a half right before Ailes was outed by Rupert Murdoch. It’s a huge ensemble cast of many women who worked at Fox [News] at the time.”

The film focuses on the sexual harassment scandal that ended Ailes’ career as the CEO and chairman of Fox News in 2016, one year before his death. Kelly and Gretchen Carlson, who will be played by Nicole Kidman, were among the employees who publicly accused their boss of misconduct.

“We’re trying to explore what I think was really the catalyst for these bigger corporations to take action on things I don’t think we’ve really seen in the past … and a huge part is why I think this [#MeToo] movement is still going strong,” Theron told Us. “If that didn’t happen, I don’t know if we would have this kind of movement behind us.”

The Monster star said she feels “lucky” to have her career. “Truly, I am so aware of the luxury that I have to work when I really want to work,” she told Us. “That’s one [thing] that I don’t take for granted.”

Theron was filming the as-yet-untitled biopic on the day that NBC canceled Megyn Kelly Today over the TV host’s defense of wearing blackface on Halloween. Kelly’s attorney, Bryan Freedman, later clarified to Us that the 47-year-old still “remains an employee of NBC News.”

Weeks before the cancellation of her show, Kelly expressed a bit of hesitation about Theron’s role in the Ailes biopic.

“It’s truly an honor to find out that Charlize Theron is playing you in a movie, but I also am a little scared because … I consider that particular chapter of my life hallowed ground,” she told Us exclusively. “I don’t want anyone misrepresenting it. So I am hopeful that the people associated with that project — and they all seem above-board to me — will be really respectful of the women of Fox News in telling that story.”