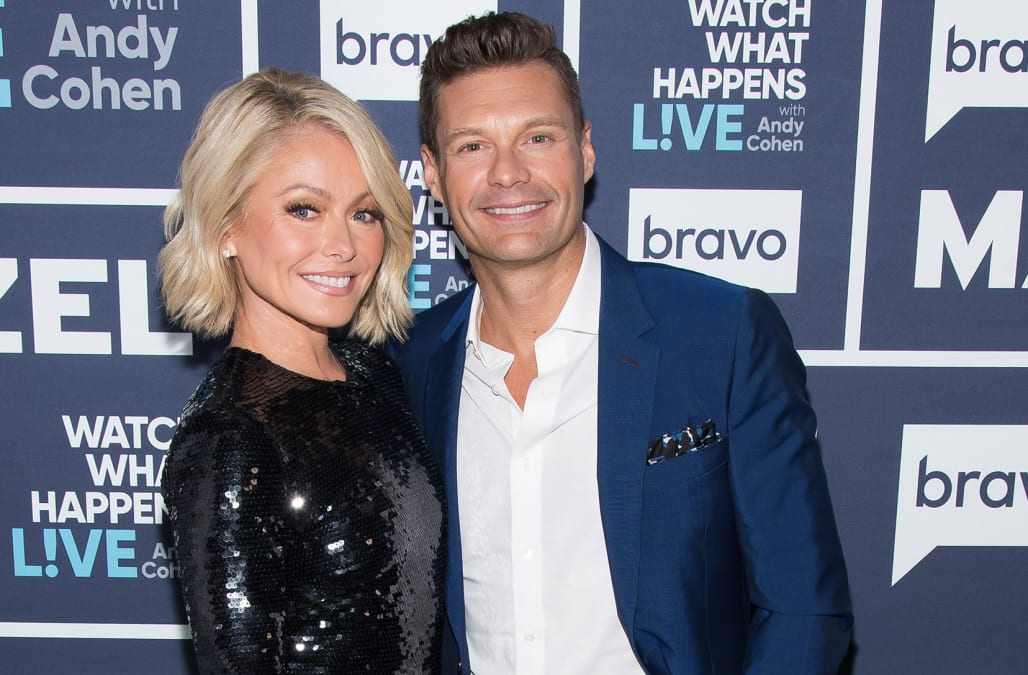 ABC is developing a comedy series based on the real life friendship of Kelly Ripa and Ryan Seacrest.

The multi-camera series is titled “Work Wife” and has received a put pilot commitment at the network. It is descibed as an ensemble comedy that explores the dynamics surrounding people’s “work spouses,” who have very few boundaries with each other, and how that impacts their relationships with everyone else.

Ripa and Seacrest currently co-host the syndicated ABC morning show “Live with Kelly and Ryan.” Ripa has been with the show since 2001, with Seacrest joining as her permanent co-host last year. Seacrest also serves as the host of ABC’s reboot of “American Idol.” Both Ripa and Seacrest are currently under overall deals at ABC Studios.

Black is known for acting in projects like “Wet Hot American Summer,” “The State,” and “Another Period.” As a writer, he has written for “Another Period” and “The State” as well as the films “Wedding Daze” and “Run, Fatboy, Run!”