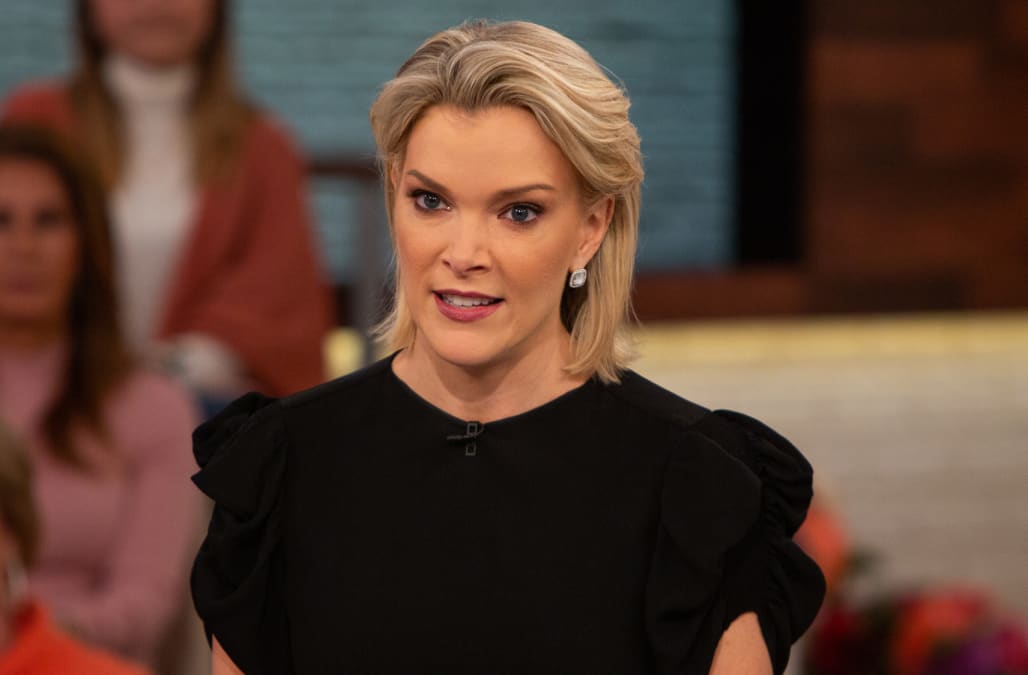 Megyn Kelly and her legal team are battling NBC News over a nondisclosure agreement.

Kelly was booted from her 9 a.m. NBC Show "Megyn Kelly Today" after her controversial blackface comments, and a source close to her tells Fox News that “Megyn won’t sign an NDA if NBC News keeps spreading lies about her”

Kelly’s show struggled in the ratings, and her dogged reporting on stories about the #MeToo movement reportedly frustrated NBC News head Andy Lack, particularly when stories tied to the network would surface. Most notably, stories about Matt Lauer and Harvey Weinstein.

And, a bombshell Daily Beast report details multiple instances where nondisclosure agreements were used to NBC’s advantage when battling sexual harassment and assault allegations against the network and talent.

Megyn Kelly had completed half of her 3-year, $69 million deal with NBC, and sources tell TMZ the network has offered her a $38 million payout -- the balance on her contract.

However, TMZ reports Kelly wouldn’t agree to sign a nondisclosure agreement without being paid out an additional $10M.

Settlement negotiations between NBC News and Megyn Kelly are ongoing.