Will Smith: Jada and I 'broke up within our marriage and got back together’ 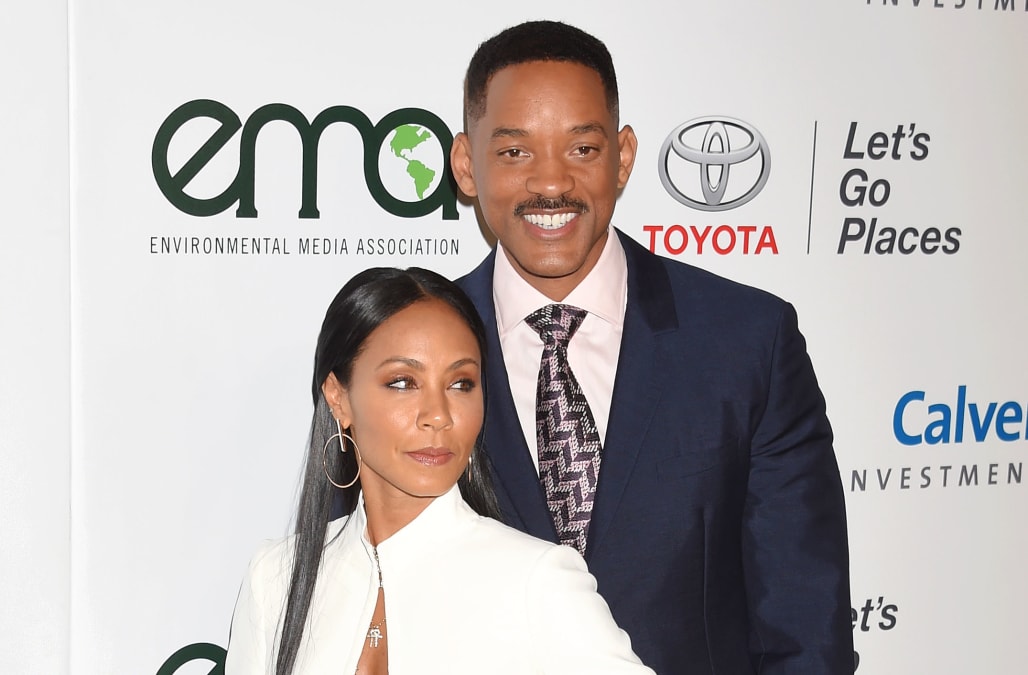 Putting the pieces back together. Will Smith and Jada Pickett Smith once hit rock bottom and “broke up” during their 20-year marriage, but according to the pair, divorce was never an option.

“I saw for the first time what Jada had been saying the whole time about hiding behind my ego, my dreams and my desires and pretending like it’s love. And I realized [Jada] wanted none of the stuff I had built,” the 50-year-old actor admitted during a Monday, October 29, appearance on his wife’s Facebook Watch series, Red Table Talk. “The house was too big, there was always too many people here, she didn’t want to travel the way we traveled. She didn’t want all of her kids to be getting trolled on Twitter. She didn’t want any of that.”

Pickett Smith, 47, then weighed in: “And there was a decline from there.”

Contrary to reports at the the time, the Fresh Prince of Bel-Air alum and the Girls Trip star maintained that divorce was never on the table.

“I had never even seen a divorce lawyer! It never even crossed my mind,” Pinkett Smith said after her husband noted he was “reading in the tabloids that we were getting divorced.”

“Because I had been divorced before, I wasn’t getting divorced again. Divorce wasn’t an option,” Smith, who was married to Sheree Zampino from 1992 to 1995 added. “I was devastated even worse than a divorce. We broke up within our marriage and got back together again. We had to rebuild with new rules and something way, completely different.”

Smith and Pickett Smith, who tied the knot in 1997, are parents of son Jaden, 20, daughter Willow, 17. The Aladdin star also shares 25-year-old Trey with Zampino.