Zooey Deschanel is here with the best travel tips for your next vacation -- whether it's to Disneyland, Sonoma or Norway 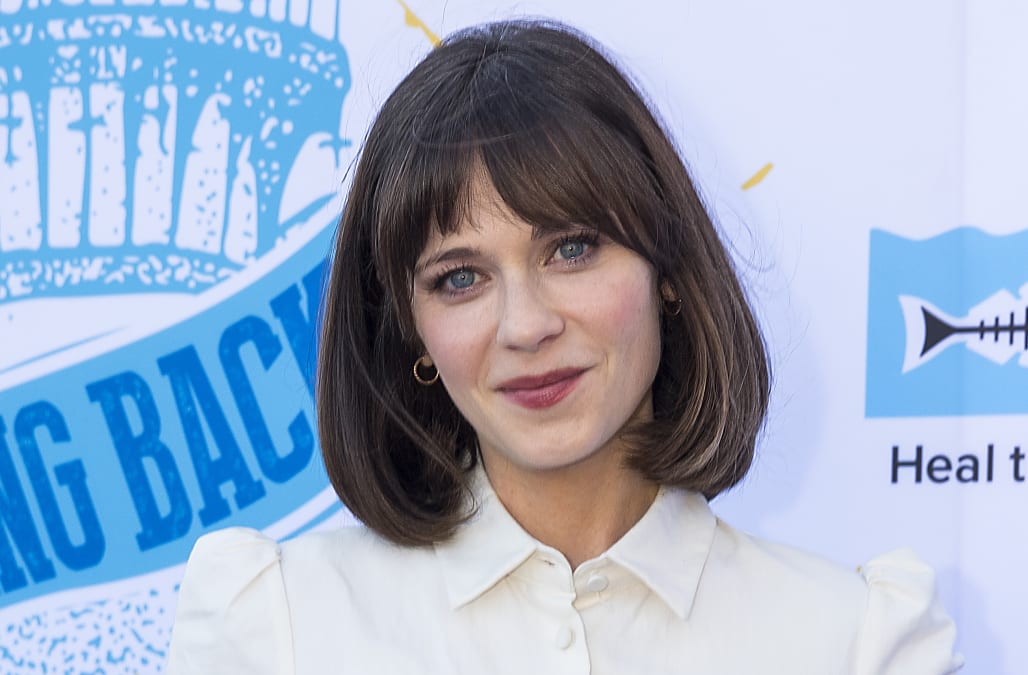 Traveling can be stressful, even when you're as chill as Zooey Deschanel.

The "New Girl" star is no stranger to hopping on planes for business and leisure, and she's learned her share of lessons along the way. With so many logistics to arrange, it can be easy to forget why you're traveling in the first place: Capital One recently found that 7 in 10 people want to have a truly purposeful experience when they travel.

AOL asked Zooey to share some of her best tips for ensuring a worthwhile (and stress-free) excursion, whether you're embarking on a romantic getaway or leading the whole extended family on an adventure.

On heading to Disneyland with kids:  "I was there with my daughter and my nephews," Zooey said. The lesson? "Try to have more than one adult per kid -- or at least one adult per kid. Different ages want to go on different rides -- an 8-year-old wants to do different things than a 3-year-old. So you can split up."

Another tip: The crowds can be anxiety-inducing, but instead of getting irritated, just accept your fate in advance. "I did wait for so long waiting for Elsa to come out, because my daughter is obsessed with Elsa," Zooey recalled. "We went like a month ago, and the entire time was princess-chasing."

By the way, while Anaheim may not naturally scream "culture," keep in mind that for children and adults alike, the trip really can be meaningful: "It's so fun to watch kids [at Disneyland]. It's such an immersive experience for then," Zooey said -- and when you see the magic in their eyes, "it's like experiencing it again for the very first time."

On planning a romantic getaway: "A short trip goes a long way," Zooey said. "If you just go for a night or two somewhere easy, you can still come back totally refreshed." Her own recommendation for a quick romantic weekend: Wine country. (Lucky for her, she's soon headed back -- Zooey is going to Sonoma with Capital One as part of its newly-launched Purpose Project, which aims to help people travel with a purpose.)

On trying new foods in foreign countries: "I went to Japan a number of years back, and I would just go into a restaurant and say, 'Chef's choice!'" Zooey said. "And I tried all this amazing, delicious stuff, and some strange things that I wasn't used to, but it was a rewarding experience ot just allow the chef to send me anything."

Also, she added, be willing to temporarily bend on some of your personal dietary rules. "I'm a vegetarian ... [but] I am flexible when I travel because if you're going into a new culture, sometimes there are things that you should try."

On traveling with a huge group: Don't micromanage the travelers who like to do their own thing.

"I'm not a person who likes to plan every day out. So if there are people I'm with like that, I say, 'Great. You plan your day and I'll meet you for dinner,'" Zooey said. "Because I like to wander around, have more experiences that are spur-of-the-moment."

An easy solution is, just like at Disneyland, to just divide and conquer. "Splitting up by who wants to go to a museum at 9, and a tourist destination at 10:30, and lunch at 12 -- those people need to be separate from the wandering people like me."

Meghan Markle's father says she and Harry 'owe' him: 'It's time to look after daddy'