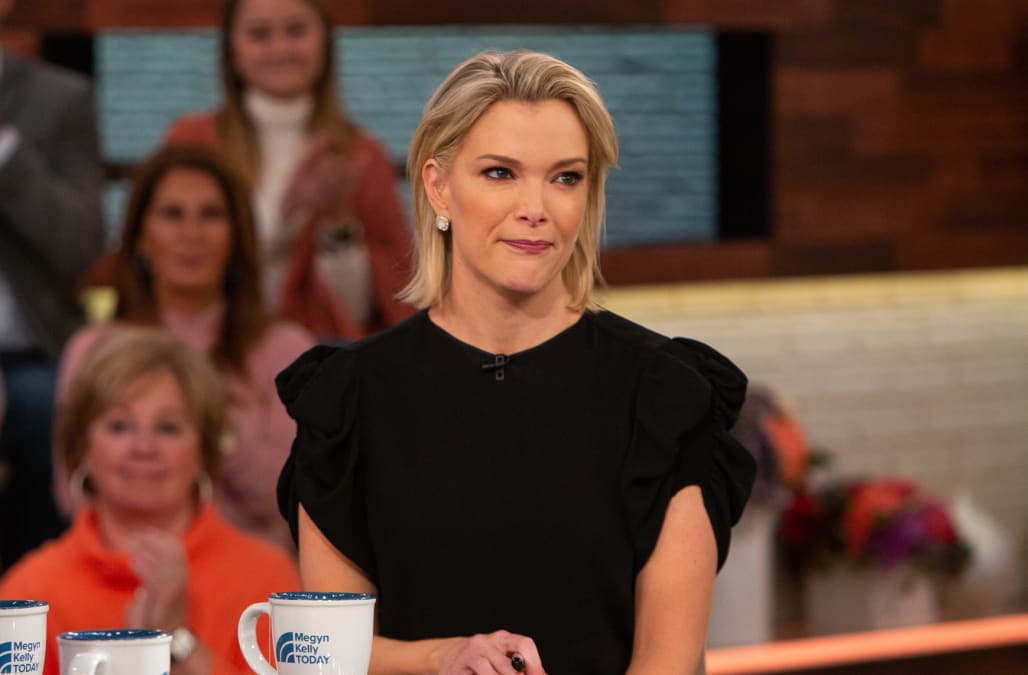 Don Lemon expressed some sympathy for Megyn Kelly on Thursday, saying that the current scandal surrounding her show and career future was at least partly the fault of NBC.

“She made some mistakes and now she’s suffering the consequences. But I also think that it is partially the fault of the people who hired her,” Lemon said during an appearance on “Cuomo Primetime.” “Because Megyn’s record, how she feels about things — she says she’s not PC — it’s all there. All you have to do is do a Google search.”

Lemon said he did not think Kelly’s remarks that blackface could be ok on Halloween were “racist,” but it showed that she was “unaware” of the history surrounding the issue. Kelly apologized for her comments on her show Wednesday.

Kelly’s hour of the “Today” show finished the week with reruns as executives at NBC weighed her future at the company. On Friday, “Today” reported that Kelly was currently in talks with management about the terms of an exit. Earlier this week she retained top talent litigator Bryan Freedman to help negotiate on her behalf.

A final decision has not yet been reached, however, with reps for NBC declining to comment on the story Friday.

More from The Wrap:
‘Big Bang Theory’ star Johnny Galecki has ‘a lot of questions’ for Trump voters (Photo)
UK police hunt David Schwimmer lookalike for robbery – and online snarkers are there for you
Hillary Clinton chooses sides in Vin Diesel vs Dwayne Johnson debate (Video)