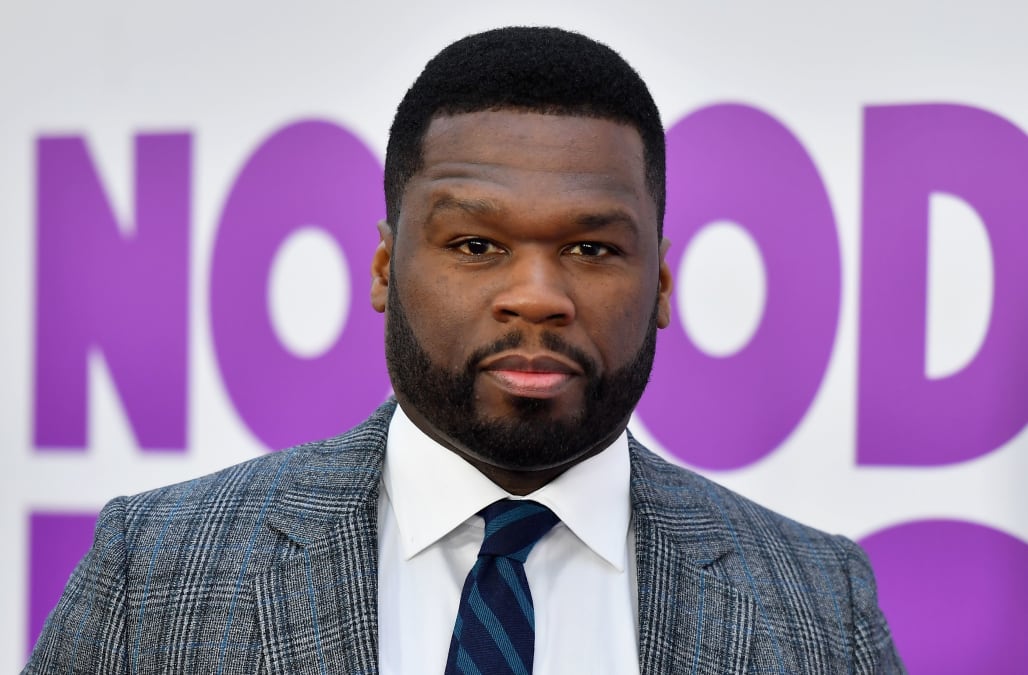 50 Cent, looking to torment his longtime rival once more, says he bought 200 tickets to an upcoming Ja Rule show just to leave those seats empty.

“I just bought 200 seats in the front so they can be empty. LOL,” 50 commented in a now-deleted post on his Instagram account on Friday. “People think I’m mean so go see this. $15 bucks wait what I do now LOL,” he added, while posting a picture of tickets being sold on Groupon.

The “Get Rich or Die Tryin'” rapper continued to blast Ja Rule afterwards, posting two photoshopped pictures of empty concerts — including one with an amused 50 Cent sitting all alone at the show.

Fifty is rubbing salt in the wound, after Ja Rule told his fans last month he had to cancel a show in Syracuse, New York, because of poor ticket sales.

Also Read:50 Cent Breaks Up With Instagram Again: 'This S-- Is Wack'

This is nothing new for the two New York-bred rappers. 50 and Ja Rule have been going at it for nearly two decades — with 50, perhaps most memorably, ripping into Ja Rule and his Murder Inc. crew on his 2003 track “Back Down.”

Ja Rule, for his part, hasn’t responded by making fun of 50 Cent’s phony claims he was a bitcoin millionaire — or mocking his bankruptcy issues — as of Saturday morning.

TheWrap reached out to 50 Cent and Ja Rule for comment.

More from The Wrap:
Mariah Carey to join ‘The Voice’ as a key advisor for knockout rounds
Kanye told ‘shut the f--- up’ after calling for repeal of amendment that abolished slavery
Anthony Scaramucci plugs upcoming Trump musical in New York City