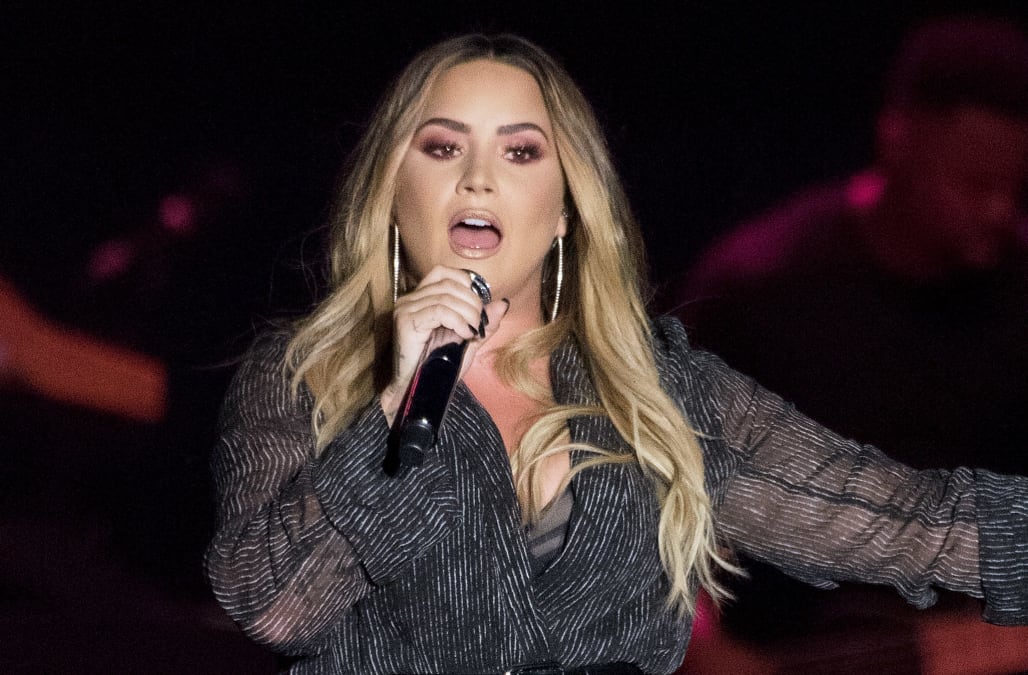 During this week's episode of Conversations with Maria Menounos, Dianna De La Garza opened up about her daughter, Lovato's, recovery since her apparent drug overdose on July 24.

“Yes, she has 90 days [of sobriety]," De La Garza revealed. “And I couldn’t be more thankful or more proud of her because addiction being a disease, it’s work. It’s not easy. There are no short cuts.”

"Demi's doing really well," Madison said on the podcast, Millennial Hollywood with Dakota T. Jones. "She's working really hard on her sobriety and we're all so incredibly proud of her. It's been crazy for our family. It's been a lot, but we've been through a lot together."

"Every time we go through something, we always come out the other side 100 times stronger than before," she noted of her family's strength. "So, we've just been so thankful for everything, for the little things."

A source previously told ET that Lovato's family and friends have been a huge source of support for her.

"Demi understands that every day is a struggle to stay sober, and she's doing everything she can to get back to where she was,"  the source said. "Demi is thankful to be surrounded by so many people who love her, and want to see her win."

Demi Lovato's Mother Opens Up About Daughter's Overdose: We Didn't Know 'If She Was Going to Make It or Not'