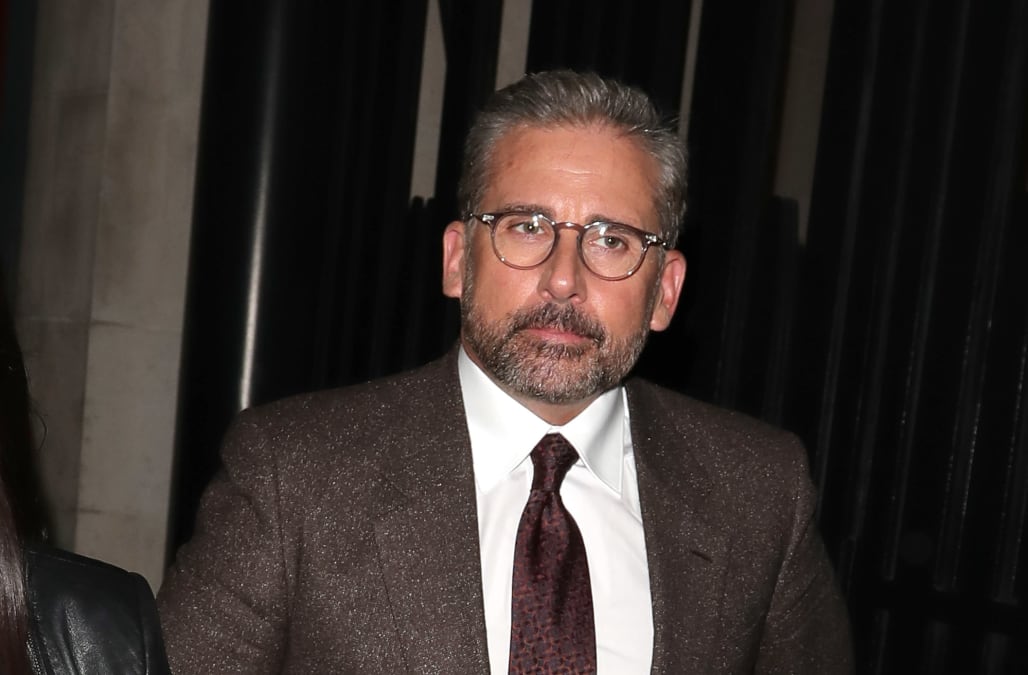 Steve Carell is set to join Reese Witherspoon and Jennifer Aniston the cast of Apple’s upcoming morning-show drama. The role will be Carell’s first as a series regular since he left “The Office,” the NBC single-camera comedy that elevated him to stardom.

In the still;-untitled Apple series, Carell will play play Mitch Kessler, a morning show anchor who is struggling to maintain relevance in a changing media landscape.

Announced last year, the project was the first drama series to be ordered by Apple as the tech giant began to execute on its designs to into the television-series space. The drama hails from Michael Ellenberg’s Media Res studio, Aniston’s Echo Films and Witherspoon’s Hello Sunshine banner. The starry project was highly sought after by a number of outlets and landed a two-season order (10 episodes per season) from Apple. Media Res, Aniston and Witherspoon are the principle owners of the show.

The series is based on an idea from Ellenberg and will draw background material from CNN senior media correspondent Brian Stelter’s 2013 book “Top of the Morning,” which recounted the recent rivalry between NBC’s “Today” and ABC’s “Good Morning America.” In April, creator Jay Carson departed the project as showrunner, replaced by Kerry Ehrin.