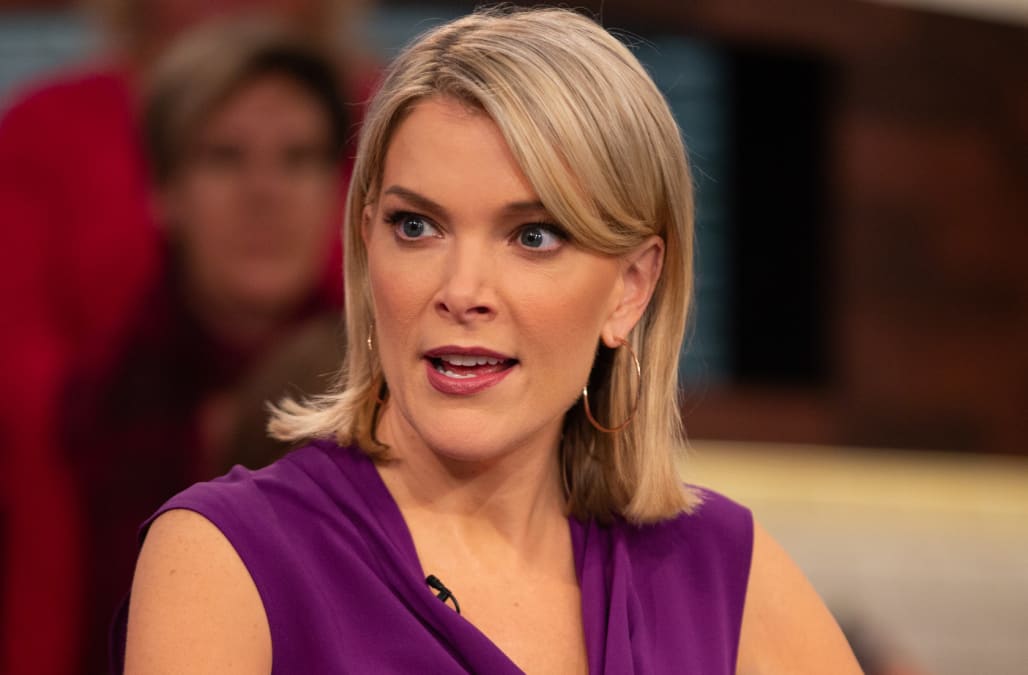 During the 7 am hour, hosts Savannah Guthrie and Craig Melvin acknowledged Kelly’s rumored exit before turning it over to NBC News’ Megan Radford, who confirmed earlier reports that the embattled Fox News transplant is in discussions to leave just two years into a three-year deal valued at $69 million.

Kelly came under fire this week for not understanding why dressing in blackface for Halloween was offensive. She later apologized, saying in an internal NBC email, “I realize now that such behavior is indeed wrong, and I am sorry. The history of blackface in our culture is abhorrent; the wounds too deep.”

Kelly’s Today show colleagues condemned her blackface defense ahead of a second, on-air apology. Melvin referred to Kelly’s remarks as “ignorant and racist.”

NBC hired Kelly away from Fox News in Jan. 2017, where she joined the NBC News team and launched the short-lived newsmagazine Sunday Night With Megyn Kelly that June, which repeatedly lost in the ratings to reruns of America’s Funniest Home Videos and 60 Minutes. Then in September of that year, she began hosting Megyn Kelly Today, which stumbled from the start.

Following her on-air apology on Wednesday, Kelly did not return to the 9 am hour. On Thursday, NBC aired a rerun of her Aug. 31 broadcast in place of a new episode of Megyn Kelly Today, and is expected to air a second repeat on Friday.

More from TV Line:
The Conners adds Matthew Broderick as Jackie's new love interest
Bert and Ernie were gay (at least in the mind of one Sesame Street writer)
'The Talk's Julie Chen confirms exit in tearful video message: 'I will always cherish the memories we shared'