TV's highest-paid actresses: Who tops the list? Who's new? Who fell off? 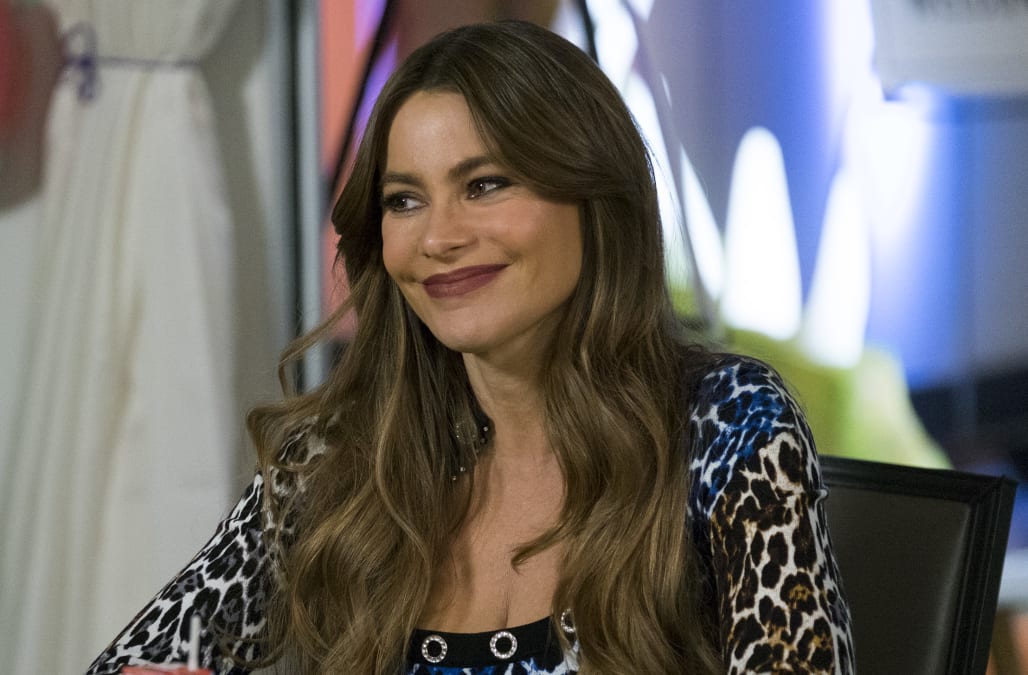 The latest list of TV’s highest-paid actresses is out… and one actress is just about lapping the field.

Modern Family star Sofia Vergara tops the annual list compiled by Forbes magazine for the seventh year in a row, pulling in a whopping $42.5 million over the past year — nearly double the next highest-paid actress. Vergara’s riches come not only from her salary on the long-running ABC comedy, but also from a slew of endorsements such as SharkNinja Coffee and Rooms to Go furniture.

Vergara’s closest competitor is Big Bang Theory star Kaley Cuoco, who earned $24.5 million this year, largely from playing Penny on the hit CBS sitcom, currently airing its 12th and final season. Cuoco’s co-stars Mayim Bialik and Melissa Rauch (both earning $12 million) are the only two newcomers to the Forbes list, thanks to a hefty pay raise the pair secured last year.

Three actresses failed to make this year’s list after ranking in the top ten last year: Priyanka Chopra, whose ABC drama Quantico was cancelled in May; Robin Wright, whose Netflix drama House of Cards is about to unveil its final season next month; and Mindy Kaling, whose Mindy Projectwrapped up a six-season run last year on Hulu.

More from TV Line:
Megyn Kelly's 'imminent departure' from NBC reported by 'Today' — Watch
The Conners adds Matthew Broderick as Jackie's new love interest
Bert and Ernie were gay (at least in the mind of one Sesame Street writer)