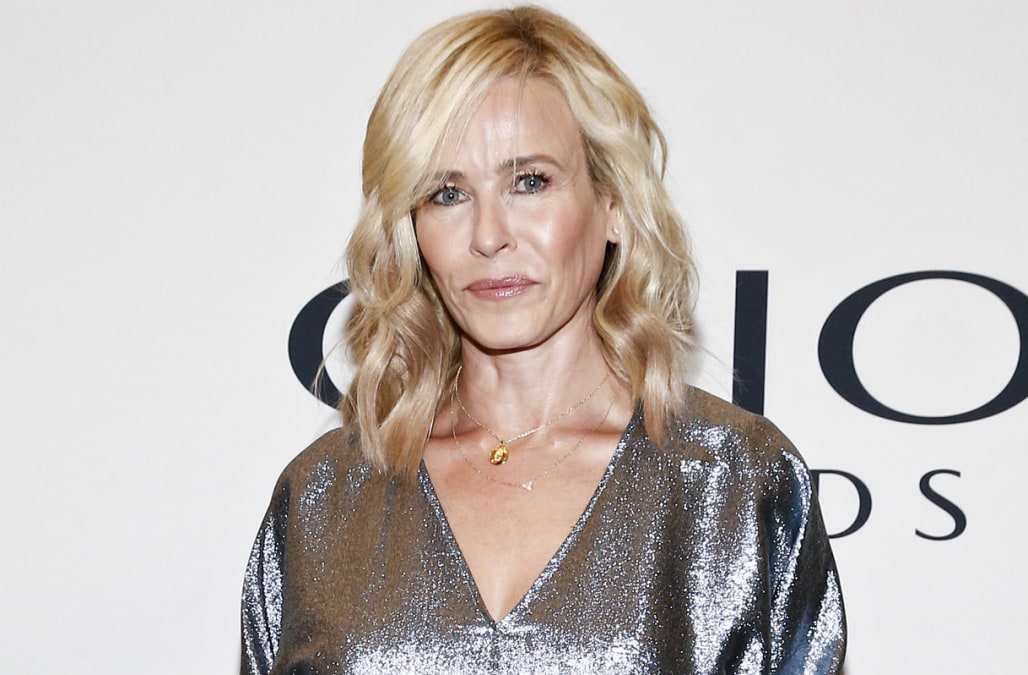 Chelsea Handler has been making a big push for people to get out and vote ahead of the midterm elections, but the former E! talk show host made an error Wednesday while endorsing a Democratic gubernatorial candidate in Idaho.

The 43-year-old liberal comedian vouched for Paulette Jordan, a progressive Native American candidate in Idaho, on Twitter — but included a photo of a different Native American woman. The picture showed Handler giving a thumbs-up next to Deb Haaland, a Democrat running for congress in New Mexico. Haaland is an enrolled member of the Laguna Pueblo tribe while Jordan is a member of the Coeur d’Alene tribe.

On Monday, Handler also endorsed Jordan as “our woman in the state of Nevada.”

And this is our woman in the state of Nevada. @PauletteEJordan she will be the first Native American governor. Let’s support this community who we have oppressed for so long and give her our support, Idaho! https://t.co/LQgRIHCsWH

Handler deleted Wednesday’s photo within an hour, but of course, it lives forever online. The official Twitter of Idaho’s Republican Party jumped on her gaffes.

We strongly encourage Chelsea Handler to keep telling Idahoans how to vote. Getting her states/candidates wrong is an added bonus. Idaho, Nevada whatever. #idaho#idpolpic.twitter.com/bLuQhFhb2A

Handler has been very politically involved since President Trump took office. She penned an op-ed piece published by Newsweek on Wednesday titled “We Need to Fix America,” which stressed the importance of voting.

“Our nation is a republic, supposedly democratic in nature, but the 2018 reality resembles a wholly undemocratic farce, replete with our Professional-Wrestler-In-Chief, his crooked Russian-Republican Duma, his rigged Republican Frat Boy Supreme Court, and a nationwide network of vote suppressors and vote riggers and oligarchic donors and bribers doing their seditious best to once again subvert democracy in the name of right-wing tyranny,” she wrote.

“We must vote in supermajority numbers. This is only possible by motivating the unmotivated, by motivating those who have given up on voting. Remember, the opposition wants voters to give up; it is a specific part of their obstructionist strategy,” Handler continued. “A nonvoter is actually a vote for the rabid right-wing waiting breathlessly to give another greedy tax cut to millionaires against the will of the people, while attacking health care, Social Security, Medicare, climate science and abandoning the nation’s infrastructure.”