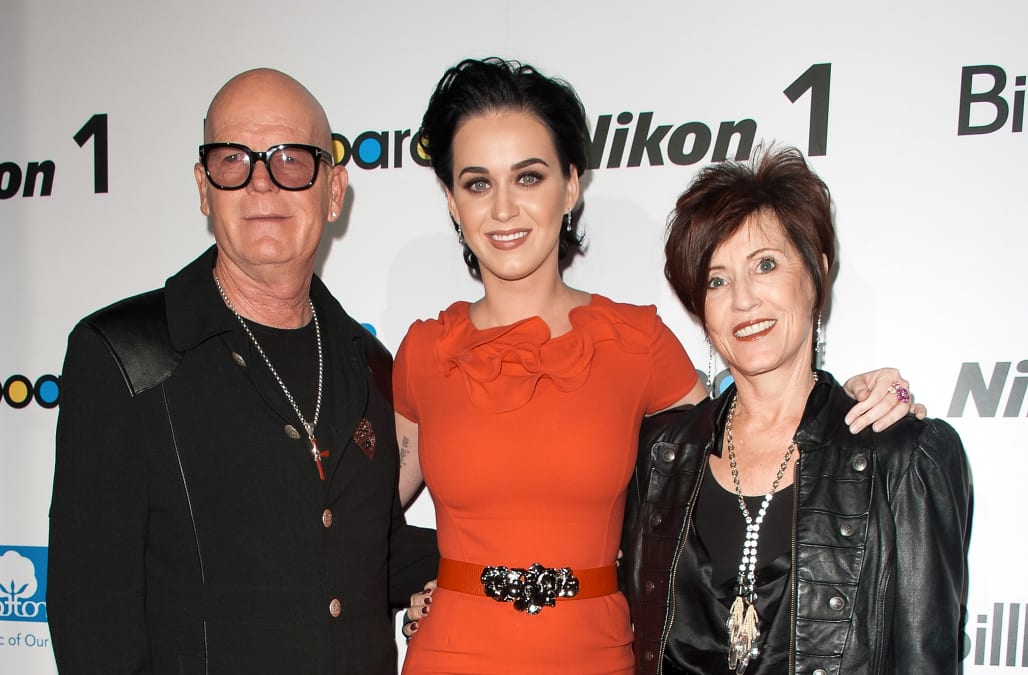 Though the prevailing assumption is that most celebrities in Hollywood consider themselves to be liberal, there are still a fair share of famous families that actually have divided political views and still make it work, proving that politics don't need to fully divide any relationship.

Between the Kardashian-Wests, Katy Perry and her parents and the Baldwin family, we've gathered a handful of known celebrity clans that (at least publicly) share differing views on political issues.

See the list of famous families with different politics below:

Katy Perry: The singer was famously an outspoken supporter of Hillary Clinton in the 2016 election, but revealed that her parents, Keith and Mary Hudson, voted for Donald Trump.

Kim Kardashian and Kanye West: Kim Kardashian openly supported Hillary Clinton, though her husband has controversially been outspoken about his support of Donald Trump.

Hailey and Stephen Baldwin: The daughter-father duo is divided when it comes to their politics -- Hailey is a Democrat, while Stephen is a staunch conservative -- and they've reportedly come to the conclusion that it's best if they just don't discuss the topic at all.

Stephen and Alec Baldwin: The famous brothers famously got into a public argument after Alec started impersonating Donald Trump on "Saturday Night Live." Stephen is a dedicated Republican, while Alec is a known Democrat.

Donald and Ivanka Trump: Ivanka considered herself a Democrat before her father entered the ring for president as a Republican candidate. Now she reportedly considers herself an Independent, and she has stood behind her father as an advisor during his time in the White House.

Jennifer Lopez and Alex Rodriguez: The couple, who is not married, has slightly different political views: Rodriguez reportedly donated to George W. Bush's reelection campaign in 2004, while Lopez supported Hillary Clinton in 2016.

Angelina Jolie and Jon Voight: Voight is a longtime Republican who endorsed Donald Trump, while his daughter said in 2008 that she's a registered Independent, despite people assuming she's a Democrat.

Bruce Willis and Demi Moore: The former couple, who share three daughters, have different views: Willis considers himself a Republican, while his actress ex is an outspoken Democrat.