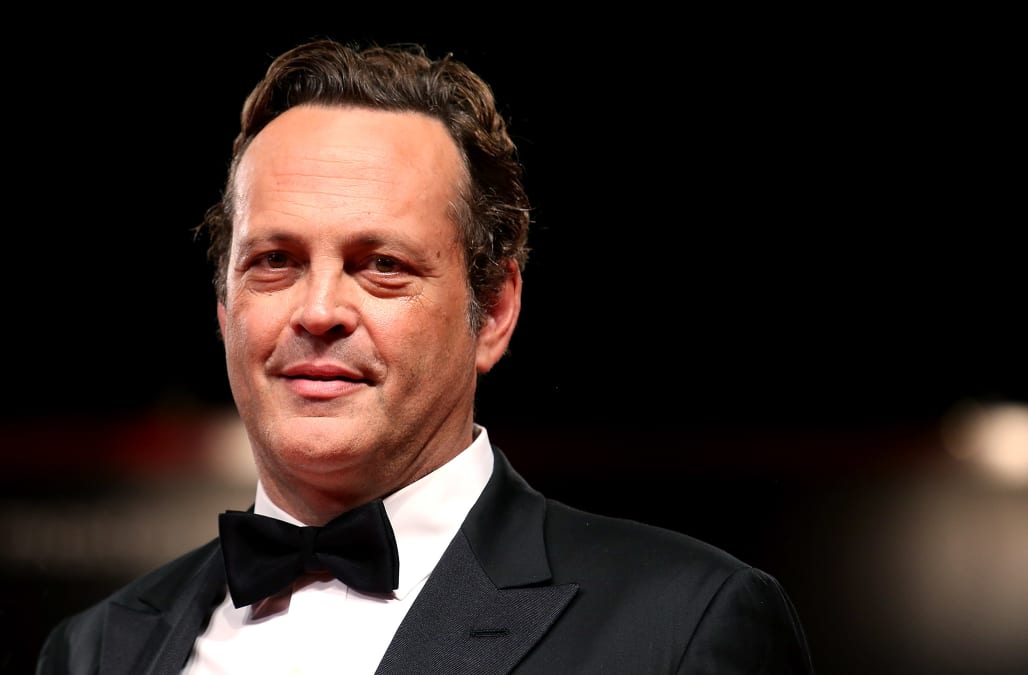 Vince Vaughn has pleaded not guilty to DUI charges related to a June 10 arrest in Manhattan Beach, Calif., RadarOnline.com can exclusively report.

Vaughn, 48, was a no-show at his arraignment Friday morning at Torrance Courthouse, but his attorney, Blair Berk, entered a plea of not guilty to all of the misdemeanor counts he is facing, including driving under the influence, driving with 0.08 percent blood alcohol content or higher and refusing to comply with a peace officer or submit to an inspection.

Judge Nicole Bershon asked Berk whether they had already received Vaughn’s blood test results. Berk replied no, and she said she is anticipating it will take some time to get the discovery.

“But I think we are on track,” Berk said.

Manhattan Beach Police said Vaughn was stopped at about 12:40 am. on June 10 at a checkpoint in Manhattan Beach. The actor was allegedly asked repeatedly to get out of his vehicle, but he refused, prosecutors said.

If convicted of all of the charges, the actor faces up to a year in county jail, prosecutors said.

He was ordered to return to court on Dec. 14 for a pretrial conference.

The post Vince Vaughn Pleads Not Guilty To DUI appeared first on RadarOnline.