‘Orange Is the New Black’ to end with season 7 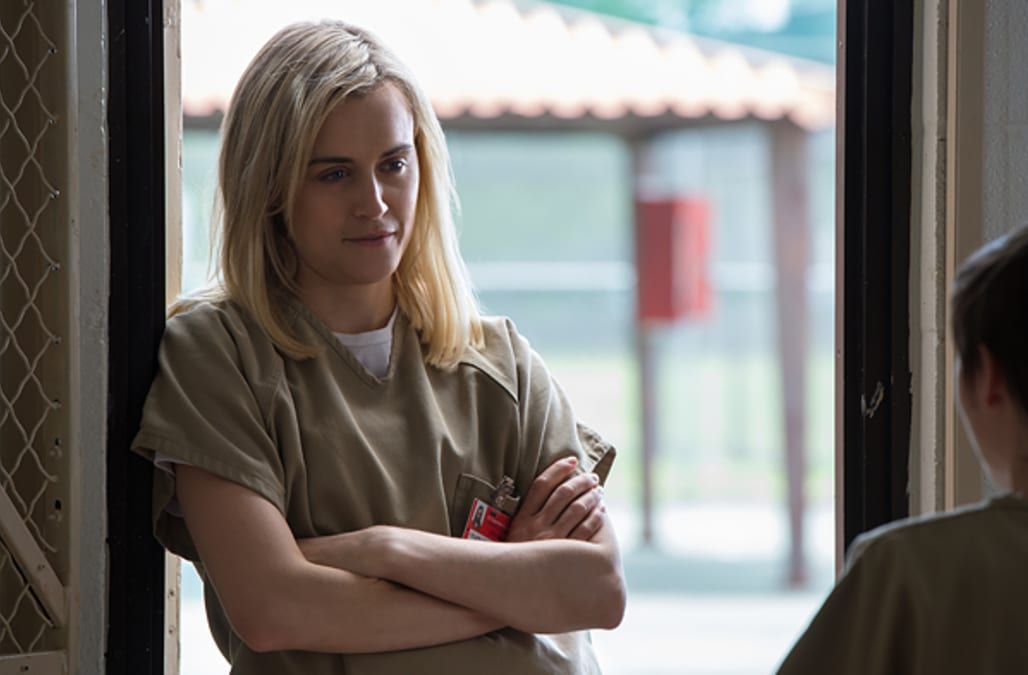 “Orange Is the New Black” is set to end after its upcoming seventh season on Netflix. The cast of the series broke the news in a video post on Wednesday, which can be viewed below.

Netflix had renewed the Lionsgate-produced series for three seasons ahead of the Season 4 premiere in 2016. As part of the deal, series showrunner Jenji Kohan will remain in that role through Season 7. The critically-acclaimed dramedy initially followed the inmates of Litchfield Minimum Security Prison, with Season 6 seeing many of the main cast move to the Maximum Security facility often mentioned in the series.

Warning: This may make you cry. The Final Season, 2019. #OITNBpic.twitter.com/bUp2yY0aoK

The show has received widespread critical acclaim throughout its run, garnering multiple Emmy nominations and back-to-back wins for Aduba in the supporting actress in a comedy series and drama series categories in 2014 and 2015. The show originally competed in the comedy category before a rule change ahead of the 2015 Emmys necessitated a switch to the drama category.

Though Netflix does not release viewership information, Nielsen has attempted to calculate the show’s audience in a continued push to measure streaming viewers. Most recently, Nielsen reported that the first episode of Season 6 drew an average-minute audience of 5.4 million U.S. viewers in the initial three days of availability.