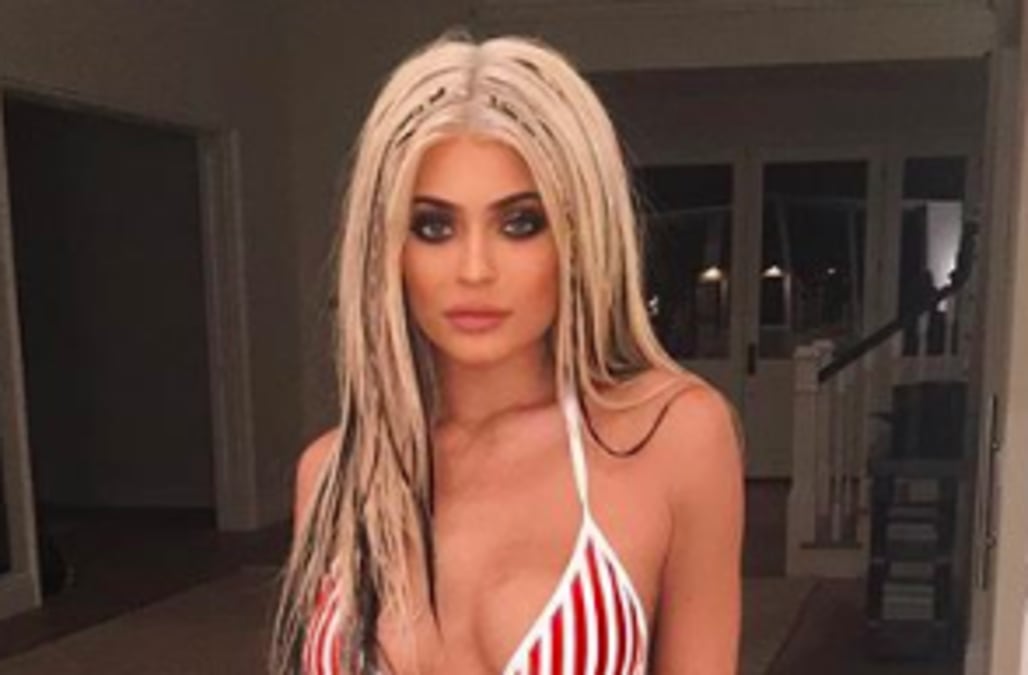 The Kardashians sure know how to do Halloween.

Though the famous family has been going all out for the spooky holiday for over a decade now, they have definitely upped their game in recent years, taking their costumes to new heights.

From Kim's 2011 turn as Poison Ivy, Khloe's 2016 take on Storm and Kourtney's multiple superhero costumes, comic book heroes and villains are definitely favorites of the Calabasas-dwelling clan, but the Kardashian-Jenners find their greatest Halloween successes when they dress up like fellow celebrities.

Last year, Kim and Kourtney channeled Madonna and Michael Jackson, respectively, while Kim also dressed as Aaliyah and Selena the same year. But it was Kylie Jenner's 2016 take on "Dirrty"-era Christina Aguilera that takes the cake for the best Kardashian-Jenner Halloween costume ever. It was so good that Christina Aguilera asked the reality star to recreate the look for her own birthday party.

See the best Kardashian Halloween costumes ever below:

More from Aol.com:
Stars step out for the 25th Annual ELLE Women in Hollywood- from Lady Gaga to Jennifer Lopez
Nicole Kidman borrows-from-the-boys for her latest red carpet moment
Britney Spears stands on table in uber-mini dress at 'The Ellen Show'