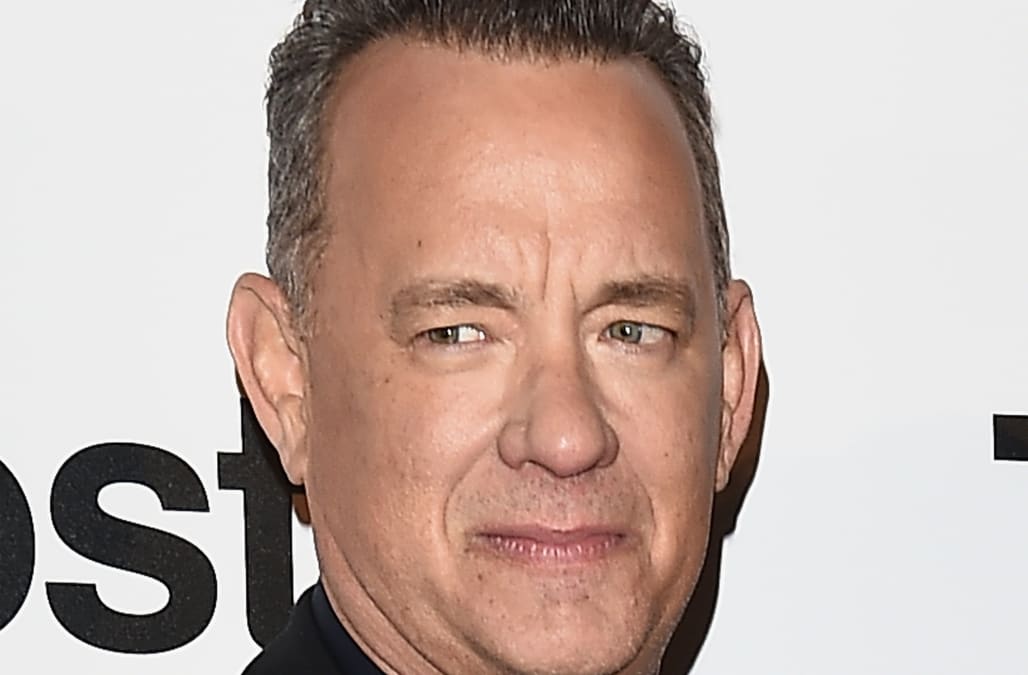 The incident occurred as crews were filming You Are My Friend, based on the life of Pittsburgh icon Fred Rogers.

The man has been identified as 61-year-old James Emswiller, of Pittsburgh.  He was a member of the sound crew.

Police and paramedics were called at around 7:30 p.m.

The movie production crew was in Mount Lebanon for the second day filming an interior apartment scene.

Police say the crew was on a break and Emswiller was taking a break alone on the deck. That's when other crew members heard what sounded like someone falling from the balcony.

A nurse who travels with the movie crew ran to assist Emswiller, as did members of the crew, and began life saving measures.

Medics arrived shortly after and continued those life saving measures, but the man was in full cardiac arrest when they arrived and was then quickly transported to a hospital.

Down the street, people were eating at a local dining spot called Hitchhikers Brewery and they saw and heard the commotion.

"All of a sudden, all of these lights were just everywhere, and they started inching closer toward us shining into the bar, and I was like. 'What is happening out there?' And there was just people everywhere, people on the curb sitting," said Vince Passerini.

"We asked, 'What's happening inside?' And they said they're making a Mr. Rogers movie or something."

"There were a bunch of fire trucks, like maybe two of three ambulances, it was a large commotion, everyone was staring," said Sarah Pfabe. "We saw one ambulance leave; they had the lights on but not the siren."

Tom Hanks, who is playing Fred Rogers in the movie, was on set when the incident occurred.

The crew was understandably and visibly somber and upset after the accident, and filming was halted for the evening.

Police believe the victim likely had a heart attack before he fell, but until they know for certain they're treating it as they'd treat any criminal investigation. Detectives came to take pictures and process the scene.

It was unclear if filming would resume Friday.

More from ET Online:
Maggie Gyllenhaal says Heath Ledger was ‘on a whole other level’ on ‘The Dark Knight’ set
XXXTentacion's mom tears up while accepting his award for favorite soul/R&B album at 2018 AMAs
Paul John Vasquez, 'Sons of Anarchy' actor, dead at 48