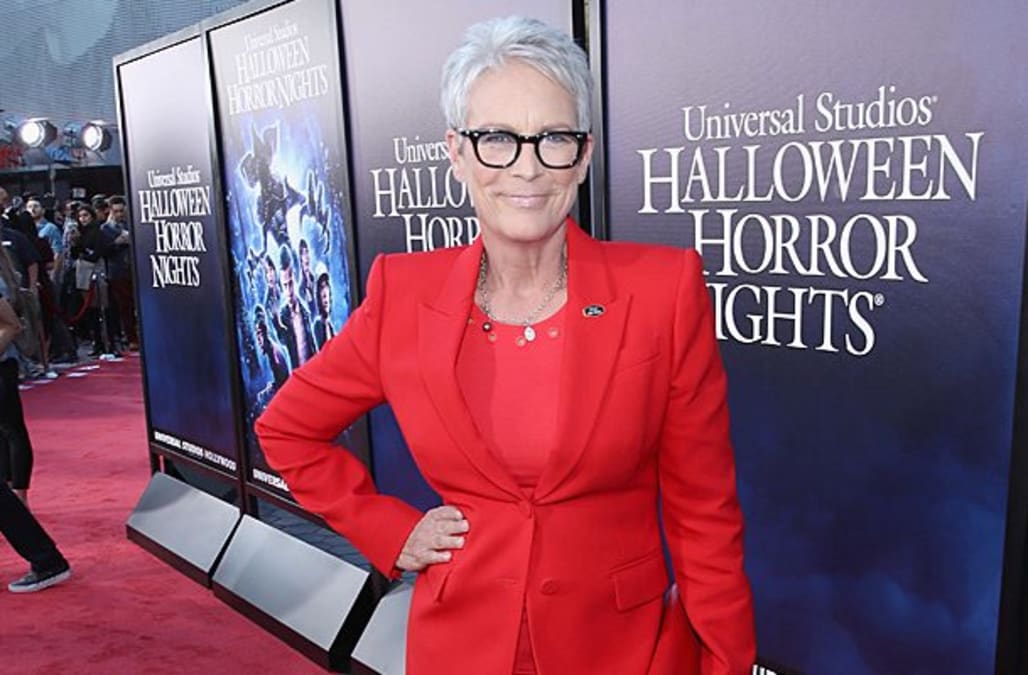 Jamie Lee Curtis struck back at a Fox News article that claimed her advocacy for gun control is hypocritical given her character in the upcoming “Halloween” film uses firearms.

The article said Curtis was “one of several Hollywood actors who use firearms in their films while preaching against them away from the set.”

“It was just silly, because they were trying to make a point without ever asking me what I really think,” the actress told USA Today on Wednesday. “And what I think might surprise them.”

However, the actress said her views on gun reform don’t necessarily make her anti-gun entirely.

“I fully support the Bill of Rights,” she clarified. “And fully support the Second Amendment. And have absolutely no problem with people owning firearms if they have been trained, licensed, a background check has been conducted, a pause button has been pushed to give time for that process to take place. And they have to renew their license just like we do with automobiles — which are weapons also.”

Curtis reprises her role of Laurie Strode in the upcoming “Halloween,” which will hit theaters on Oct. 19. She has spent the last 40 years preparing to kill Michael Myers, who traumatized her when she was just 17. She told USA Today she was the one who told production not to showcase automatic weapons.

In the movie, when Strode arms her family with guns as Myers gets closer, the character “very specifically says what each weapon does and why you would choose that weapon in self-defense.”

“I’m an actress who’s in slasher movies. I have to be responsible for my own personal choices in my own personal life. But I am an actor for hire. And honestly, if I had made my career as a pacifist actor, I would never have worked, ever,” she explained. “But I have always been proud to represent women who fight back and fight back with intelligence, cunning and creativity, and who fight for their lives and their families’ lives.”

Curtis also tweeted the story on Thursday, and added, “Thanks @Andrea Mandell for the deep dive and and truth telling.”

22 PHOTOS
Jamie Lee Curtis out and about
See Gallery