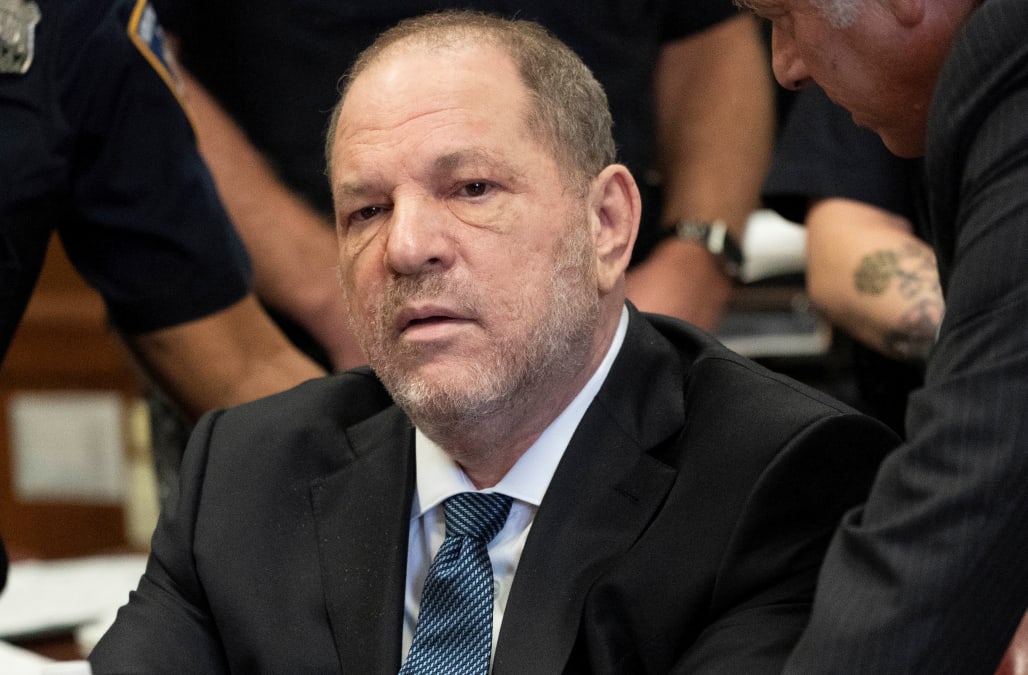 On Thursday, a judge in the case dismissed the accusations of Lucia Evans, who had accused Weinstein of forcing her to perform oral sex on him back in 2004.

“Nothing in the disclosure relating to [Lucia Evans] impacts the strength of the remaining case and the remaining counts in the indictment, all five of them, including Predatory Sexual Assault,” said Danny Frost, Director of Communications for the Manhattan District Attorney.

“In short, we are moving full steam ahead. As we do with every case, we will follow the facts of law wherever they may lead, and protect those who are preyed upon as well as the integrity of the process. Those who place their trust in us and the justice system deserve no less.

Weinstein still faces five felony counts, including criminal sexual act in the first degree and predatory sexual assault. He has denied all of the criminal changes against him.

One one of Hollywood’s biggest powerbrokers, Weinstein saw his empire and personal life collapse after stories in the New York Times and New Yorker published detailed accusations of sexual misconduct — including rape — against him. The revelations just over a year ago are widely credited with igniting the MeToo movement which has consumed dozens of once mighty executives from media, politics and entertainment.

Though many MeToo claims stretch back decades and are beyond the statute of limitations, many others are moving through the courts and achieving results. Last month Bill Cosby was sentenced to to between three and ten years in prison after being convicted of sexually assaulting actress Andrea Constand in 2004.