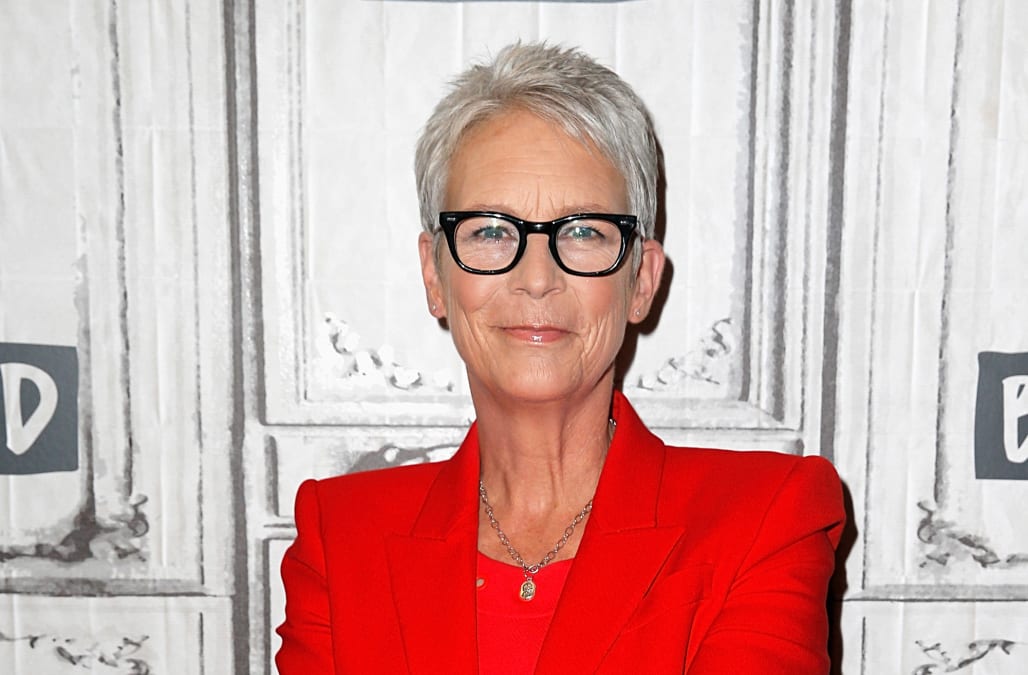 "Curtis’s on-screen actions stand in contrast to her real-life persona as an advocate for gun control — one of several Hollywood actors who use firearms in their films while preaching against them away from the set," the article said.

People on Twitter were quick to mock Fox News for the piece, with many twisting the headline to reflect other absurd things actors have done in movies. Comedian Ronald Funches tweeted, "Outspoken child advocate Rick Moranis shrinks own kids" in reference to the movie "Honey, I Shrunk the Kids."

TV critic and author Matt Zoller Seitz simply called it, "The dumbest take of all time."

Below are some of the responses:

Fox News trolled for Jamie Lee Curtis story
did u know you can be both pro-gun control and pro-shooting masked serial killers https://t.co/PJ7SBvPjTH
lady gaga plays an unfamous person in her new movie despite being very famous in real life https://t.co/XZ3pN1zYrJ
Another scoop for you: In the movie Freaky Friday, she swaps bodies with her teenage daughter despite being against… https://t.co/AfsCQDHvdt
Tim Allen murders Santa Claus in 1994 movie despite advocating for celebration of Christmas https://t.co/I7NV0egJsf
Outspoken child advocate Rick Moranis shrinks own kids. https://t.co/XAh9CS2wTj
Sigourney Weaver attacks aliens in new film despite pro-immigration stance. https://t.co/RWChIuEEVg
Russell Crowe plays leading role in Les Misérables despite not being able to sing https://t.co/JEJ6NxUwxa
"Fox & Friends" has never once introduced us to the magical talking Fox of its title, let alone any of its so-calle… https://t.co/EIyEV82efc
"Actor Does Job" https://t.co/46lzwTc9y4
@classiclib3ral @FoxNews In Home Alone 2 @realDonaldTrump helps a child separated from his parents, but in real lif… https://t.co/r47kRQM2JQ
@FoxNews Fox... Are you fucking brain dead? That's like saying "dinosaurs spotted in Jurassic Park despite their extinction"
@FoxNews You know this is stupid and that your amen corner is just stupid enough to swallow it.
@mattzollerseitz Next week: “Libs Destroy Ring In Volcano Despite Benevolent Power That Ring Gives”
We have found it. The dumbest take of all time. https://t.co/XcJRgHov0F
Fox News: “Jamie Lee Curtis switches bodies with Lindsay Lohan in ‘Freaky Friday’ despite advocating against ancien… https://t.co/hHJ87AZ96F
Fox News has "News" in it's name despite not being an actual source of news. #TrumpsAmerica #FauxNews… https://t.co/iSUpbYJxYY
Up Next

SEE ALSO: 'The Nun' is now the highest-grossing movie in the 'Conjuring' franchise worldwide