Arnold Schwarzenegger says he feels bad about his past treatment of women: 'I stepped over the line several times' 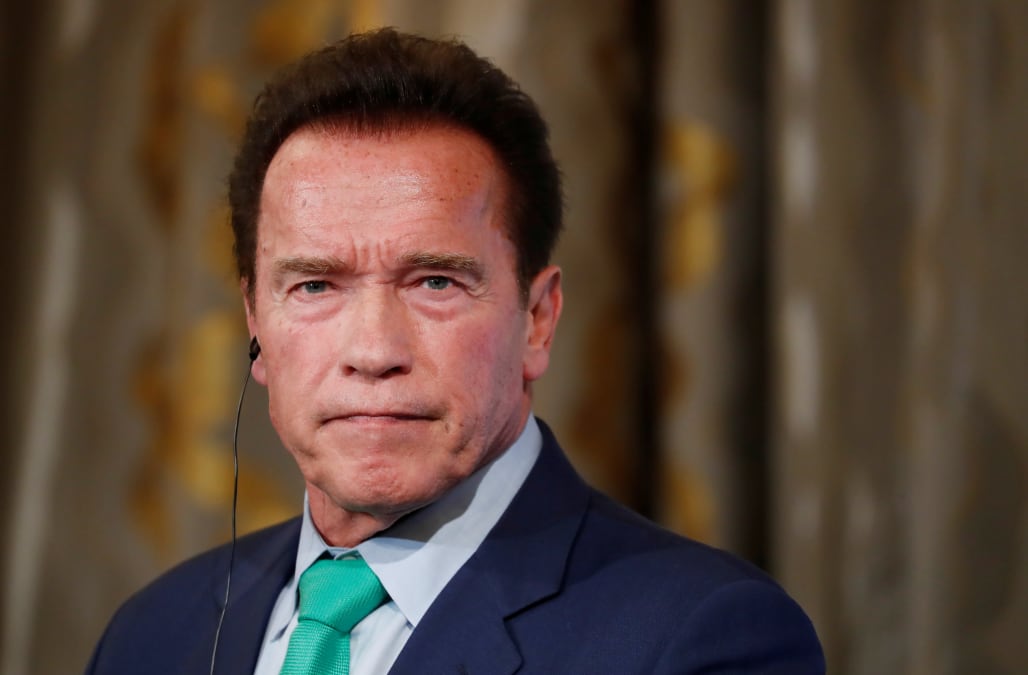 Sexual misconduct accusations against Arnold Schwarzenegger came years before Harvey Weinstein and other powerful men in Hollywood were called out in the #MeToo movement.

Multiple women accused Schwarzenegger of having touched them in a sexual way without their permission during his 2003 run for the California governor’s seat. He apologized at the time for having “behaved badly” toward women over the years, but he also said that he couldn’t remember exactly what he’d done, since some of the accusations were from decades before. “Most of it is not true,” he said at the time. In 2011, the Terminator star admitted to fathering a child with his family housekeeper during his marriage to now ex-wife Maria Shriver.

Schwarzenegger, 71, spoke to Men’s Health about whether, if he could go back in time, he would want to treat the women in his life differently.

“Looking back, I stepped over the line several times, and I was the first one to say sorry. I feel bad about it, and I apologize,” Schwarzenegger said. “When I became governor, I wanted to make sure that no one, including me, ever makes this mistake. That’s why we took sexual harassment courses, to have a clear understanding, from a legal point of view and also from a regular-behavior point of view, of what is accepted and what is not.”

After Schwarzenegger was elected, despite the sexual misconduct accusations, he and his staff participated in a course on preventing sexual harassment.

The Expendables actor also said in the interview that his take on masculinity has stayed the same in the age of #MeToo.

“I’ve not changed my view. I’m a guy,” he said. “I would not change my view of who I am. The woman I was originally most in love with was my mother. I respected her, and she was a fantastic woman. I always had respect for women.”

What has changed is his opinion about referring to his political opponents as “girlie men,” which he did back in 2004, but not for the reason that you might think.

“At the time it felt like the right thing to do. It was in my gut. I improvised it,” Schwarzenegger said. “I called them girlie men because they weren’t willing to take risks. They were afraid of everything. Politicians in general want to do little things so there’s no risk involved. But it was shortsighted. In the long term, it’s better to not say that, because you want to work with them.”