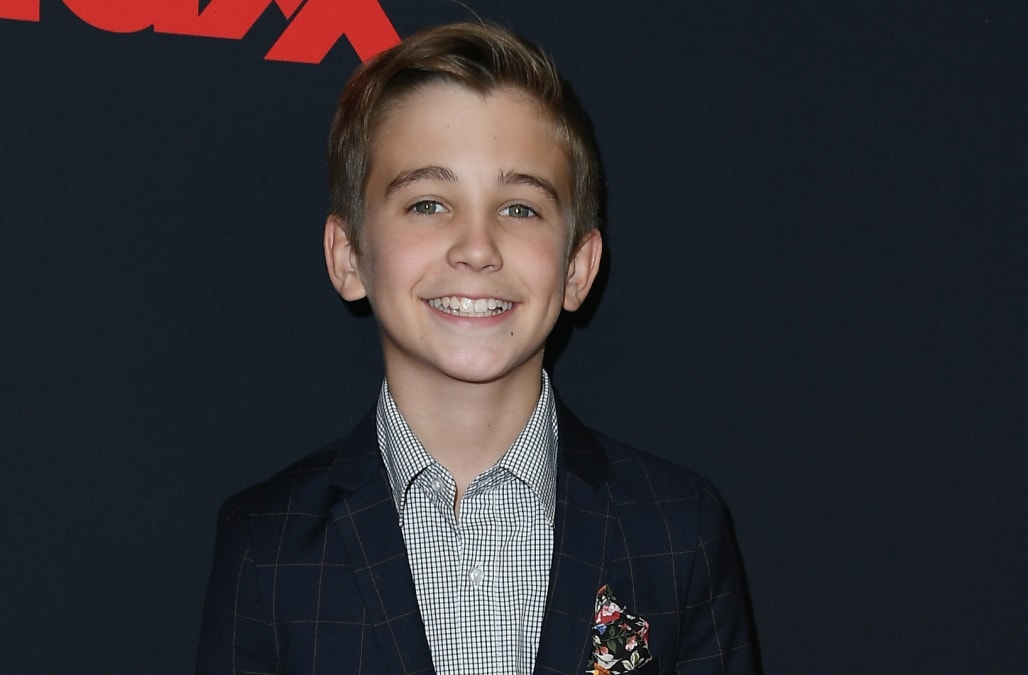 "This Is Us" is undoubtedly the breakout broadcast TV series of the past three years: Nothing has rivaled the show's grasp on the zeitgeist more than the NBC drama, and that doesn't seem to be changing anytime soon.

Part of what has driven the success of the Dan Fogelman-created series is its emotional punch -- the ability it has to leave you crying tears of joy or happiness or both -- week after week. But another reason for its success is its deeply talented roster of stars from the adults all the way to the young actors.

One of those young stars is 11-year-old Parker Bates, who plays young Kevin Pearson. The Dallas-born actor has captured the hearts of America through his portrayal of the younger version of Justin Hartley's character, perfectly capturing his charm, anger and up-and-down relationship with his brother, Randall (played by Lonnie Chavis).

During a recent phone call with Bates, AOL asked the rising star what he'd like to see more of when it comes to Kevin's younger years, and he had a quick answer: More time with his love interest, Sophie.

"I hope to see some more of young Kevin and young Sophie together, because we didn’t really get to spend a lot of time with Kevin and Sophie when they were younger," he told us, adding that he "can't say much" about what's to come on the current third season of the show.

17 PHOTOS
'This Is Us' star Parker Bates
See Gallery

Though he also doesn't get much time with the other actors that play Kevin (Hartley plays the adult version, while Logan Shroyer steps into the role for his teenage years), Bates said that he pays close attention to their scenes so that he can find out more about Kevin.

"We don’t get to see each other a lot, because the show has us on different sets and locations," he explained. "But I try to pay attention to their scenes when I watch them so that I can get personal information from older Kevin and try to being it back to younger Kevin." 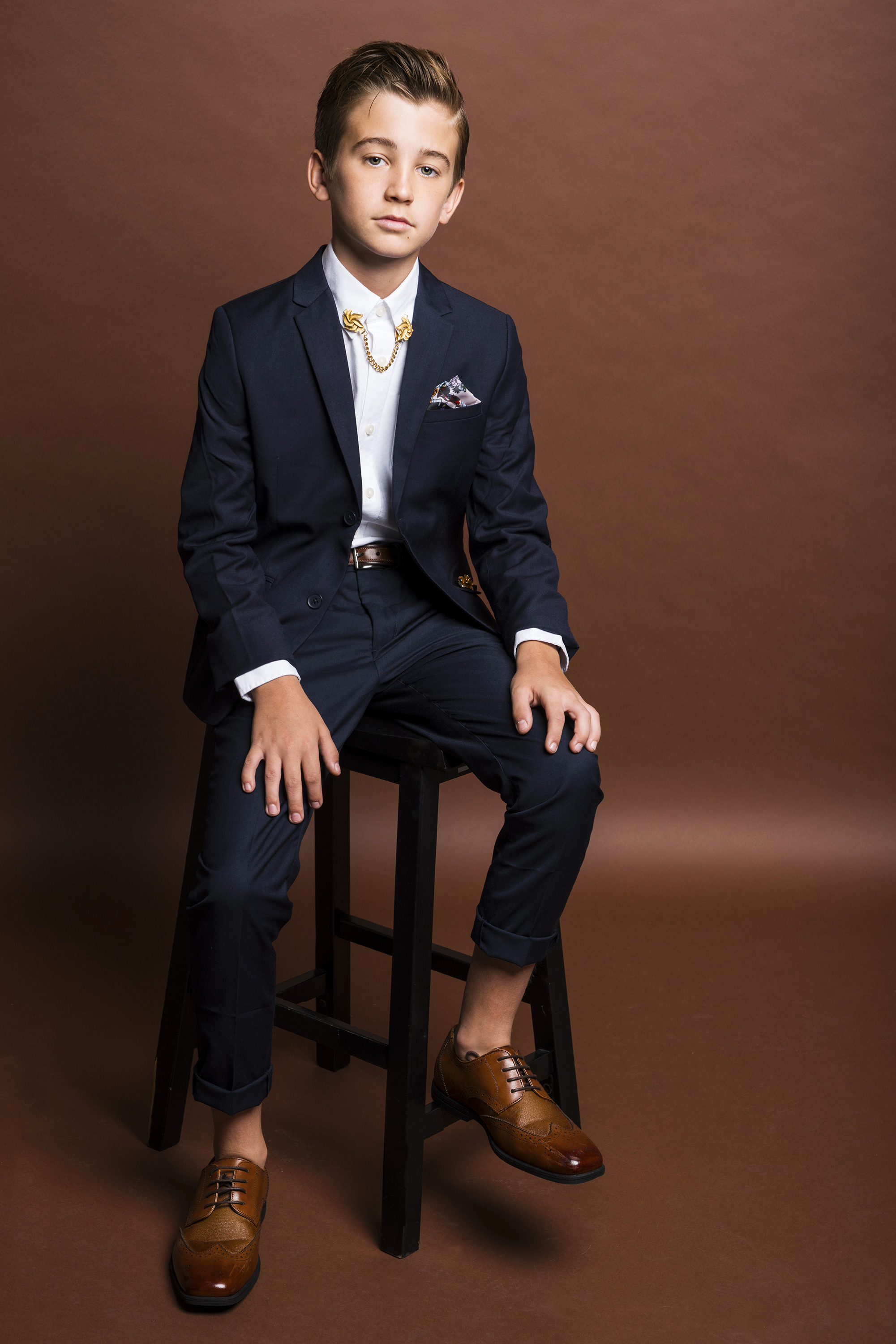 Since stepping into the biggest role of his young career, the 11-year-old actor has been to multiple awards shows, including the Emmys, and met countless stars like Kristen Bell and Jameela Jamil -- oh, and his favorite YouTuber. He has several other non-"This Is Us" projects in the pipeline and counts Leonardo DiCaprio and Zac Efron as actors that he'd love to work with someday.

For now, though, he's simply appreciating all that "This Is Us" has given him as a young star -- especially considering he never expected it to become what it has.

"I didn’t expect it to go this far and it’s really cool seeing the show grow," he said. "Going from the pilot to three seasons is just awesomeness!"