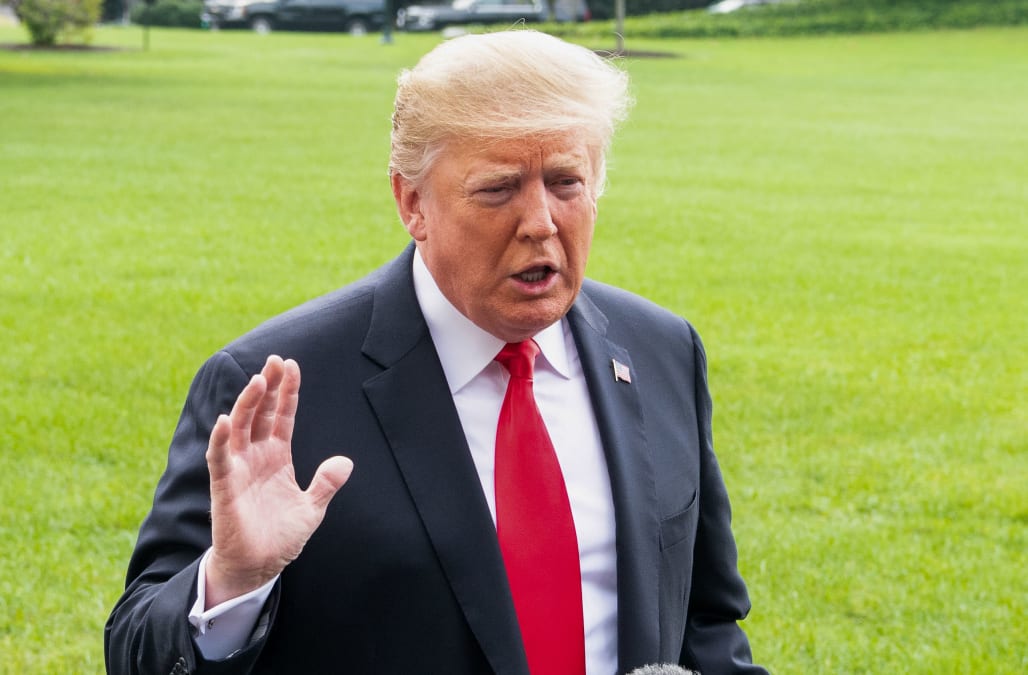 In a newly resurfaced video that first lady Melania Trump originally shared to Facebook in 2014, Trump, then a reality television star, listens to Swift’s hit record “Blank Space” on a car stereo while driving his wife and son Barron around:

“Fun night with my two boys DJT & BWT,” Melania Trump, who appeared to be filming from the rear seat, captioned the clip.

Trump listening to Taylor Swift’s “Blank Space” in the car in a video posted on Melania’s Facebook in December 2014 pic.twitter.com/GZ5D7R62Wk

Swift said she could not “vote for someone who will not be willing to fight for dignity for all Americans, no matter their skin color, gender or who they love.” She also declared her vote for Democratic Senate candidate Phil Bredesen.

More from HuffPost US:
Thousands have registered to vote after Taylor Swift's Instagram post, Vote.org says
Ariana Grande brings her mom and grandma on stage at the 2018 MTV VMAs
31 photos to commemorate Aretha Franklin's life and music