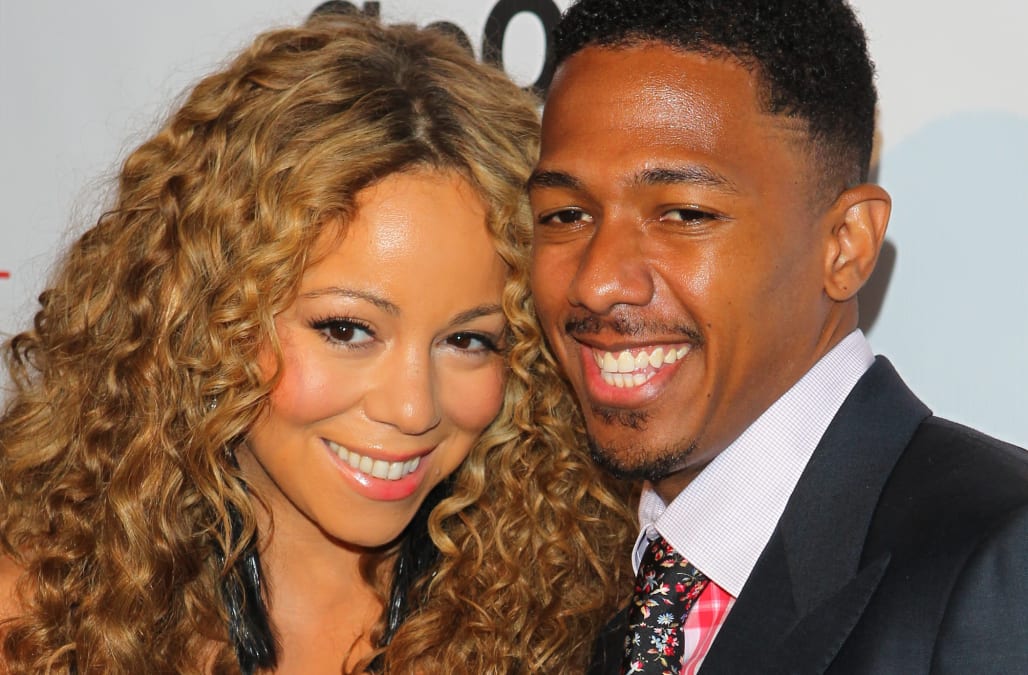 You want what you can't have -- and for Mariah Carey, that was Nick Cannon!

In a new clip from Cannon's upcoming episode of TV One's autobiographical series, Uncensored, the TV host and comedian reveals that he won Carey's heart by turning down her offer for him to star in her music video.

"It turned from my celebrity crush to, 'Nah, she's about to be my girlfriend.' People were bugging, like, 'There's no way you can get Mariah Carey.' I was like, 'Watch, I'm telling you,'" Cannon recalls.

According to the Wild 'N Out star, everything came together when the two met backstage at the Teen Choice Awards. "From that day, I knew that she knew," he says, adding that he "doubled down" on efforts to woo her, until she invited him to star as her love interested in her music video for "Touch My Body."

"I was like, 'I'm not about to be in that video, people already think I'm corny enough! If you got me playing the nerd in your video...' Cannon remembered, revealing he passed on the opportunity. "I told Mariah no, and people don't tell Mariah no."

Then Carey called him back. Find out what she said in the video below before Cannon's episode airs on Sunday at 10 p.m. ET/PT on TV One.

Carey and Cannon married in April 2008, and welcomed their twins, Moroccan and Monroe, three years later. The singer filed for divorce in 2014, but she and Cannon have remained on good terms.

"Those children are the most important thing to both of us. It kind of turned her into this wonderful mother, that I feel like the world started to connect with her on that level," Cannon told ET of Carey in April. "There will always be unconditional love and a great relationship."

"That is one of my best friends in life, so it is always going to be that," Cannon added. "The fact that there is no bad blood and we can still coexist, I think that is the best place for it."

Nick Cannon Jokes Ex Mariah Carey 'Is Gonna Kill Me' After Sharing This Story About Their Son! (Exclusive)