CNN anchor: Is it ‘time to start worrying about Kanye?’ 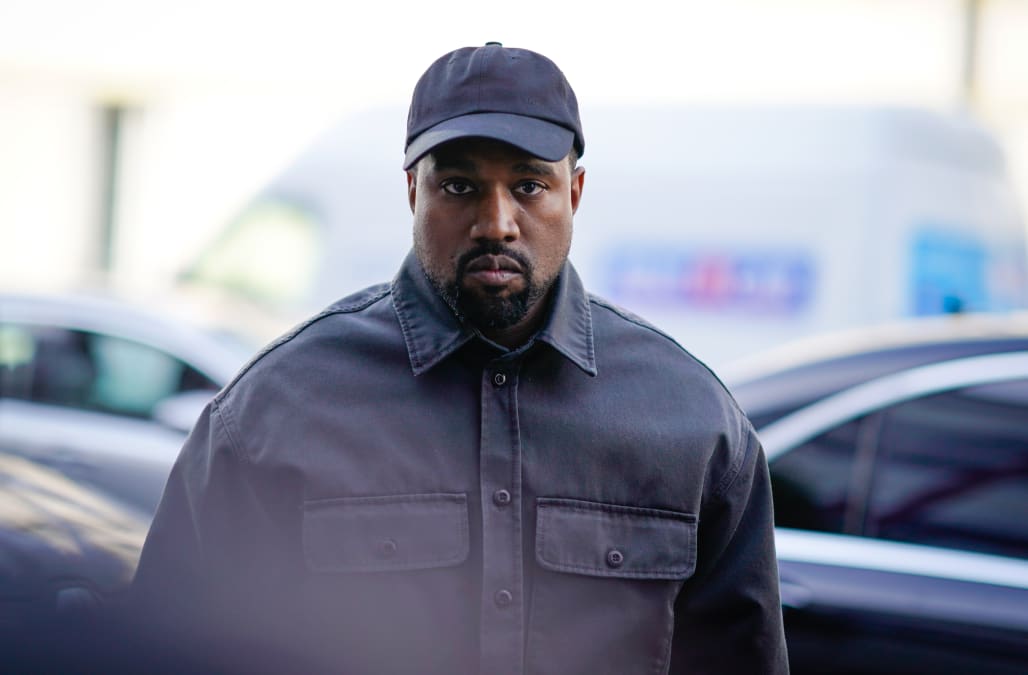 CNN anchor Alisyn Camerota says Kanye West’s behavior had become increasingly alarming, asking her audience on “New Day” Monday whether it might be time for Americans to start worrying about the rapper after his performance on “Saturday Night Live.”

“I just am wondering if it’s time to start worrying about Kanye because he does go on, sometimes, nonsensical rants,” she said. “He has taken a break for some stress related issues, so I’m concerned.”

Co-host John Berman was less concerned about the singer’s welfare. “The president obviously loved it,” he said, adding that he didn’t think too much about Kanye, calling him just “another entertainer deciding to get political on company time.”

West had a busy weekend, which left many like Camerota scratching their heads. After his MAGA-tinged performance on “Saturday Night Live,” he went on rant to audience members trashing Democrats, and the liberal media. He also defended his very public friendship with Trump — earning him a round of boos.

“So many times I talk to a white person about this and they say ‘how can you like Trump? He’s racist,” said West, still wearing his MAGA hat. “If I was concerned about racism, I would have moved out of America a long time ago.”

West did get a shoutout from Trump — who seemed to love his performance as Berman noted.

Like many, I don’t watch Saturday Night Live (even though I past hosted it) - no longer funny, no talent or charm. It is just a political ad for the Dems. Word is that Kanye West, who put on a MAGA hat after the show (despite being told “no”), was great. He’s leading the charge!

Things only got stranger for West on Sunday after the star tweeted out his desire to repeal the 13th amendment — which abolished slavery in America after the Civil War.

“This represents good and America becoming whole again. We will no longer outsource to other countries. We build factories here in America and create jobs,” said West. “We will provide jobs for all who are free from prisons as we abolish the 13th amendment. Message sent with love.”

this represents good and America becoming whole again.  We will no longer outsource to other countries. We build factories here in America and create jobs.  We will provide jobs for all who are free from prisons as we abolish the 13th amendment. Message sent with love pic.twitter.com/a15WqI8zgu

Stars react to Kanye West's 13th amendment tweet
There’s nothing more maddening than debating someone who doesn’t know history, doesn’t read books, and frames their… https://t.co/eXdM1jxBsp
Do you maybe mean that despite the 13th Amendment, or, through a despicable loophole OF the 13th amendment, raciall… https://t.co/csBGH7h5wb
Ok...so I think it’s time that we all should just head down to our local precincts and file a restraining order on… https://t.co/GTsZR9BHEk
I’m consciously choosing to tweet about plant-based burgers and not current statements about the 13th Amendment fro… https://t.co/CIeJCJqiF7
Trump and Kanye have a lot in common, actually. Both believe they are far more gifted than they actually are. Both… https://t.co/ttrDDiVXC0
When you say “We” you’re talking about Kendal & them right? Cause you’re not speaking for anyone else up in here https://t.co/Z03ci4s0G1
You’re dumb. https://t.co/iPazppTHnl
If you keep saying you’re a Genius…. Dumb people will believe you.
The 13th ammendment abolished slavery. Re-upping this from the last time: @ye is truly an idiot. Message sent with… https://t.co/uo3HIckXm5
Lana Del Rey, who performed at Kanye and Kim’s wedding, left this comment on Kanye’s Instagram post of his MAGA hat. https://t.co/GAJx0ZRrHD
Up Next