20 celebrities who have battled breast cancer 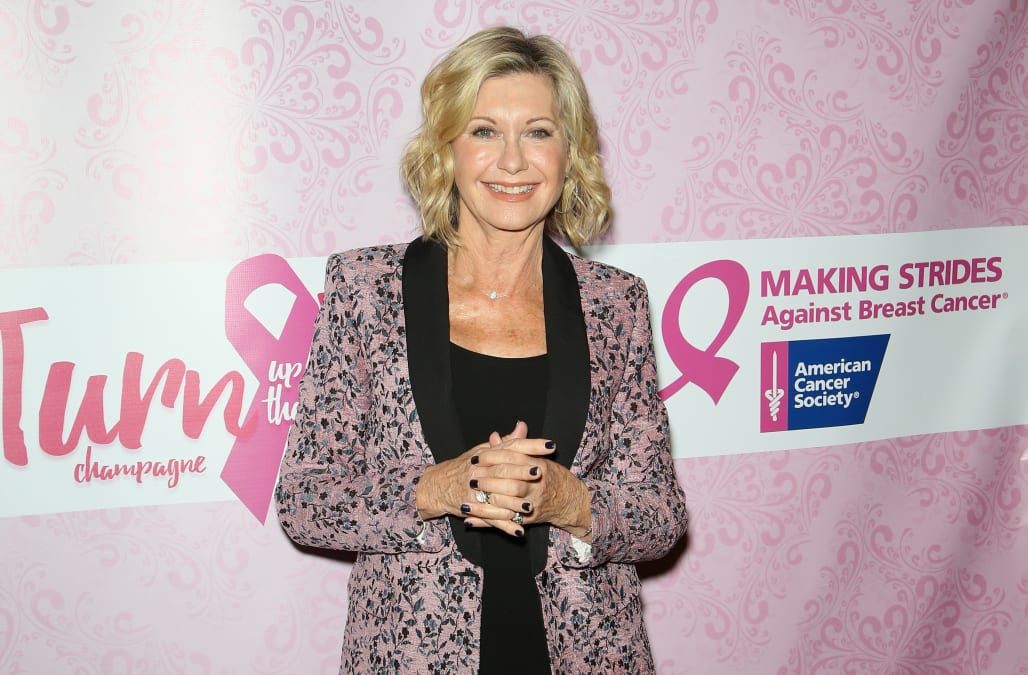 October isn't just about Halloween and pumpkin spice lattes, and while we love this time of year, most importantly, it's the official month for Breast Cancer Awareness.

According to the National Cancer Institute, breast cancer is the second most common cancer in women following skin cancer. Whether you're a movie star or not, breast cancer affects hundreds of thousands people a year which is why we support and remember those who have fought and continue to fight against this difficult disease.

From Olivia Newton-John's very public advocacy of BCA to Julia Louis-Dreyfus and Cynthia Nixon, scroll through the gallery below for 20 celebrities who have either had or are currently battling with breast cancer.