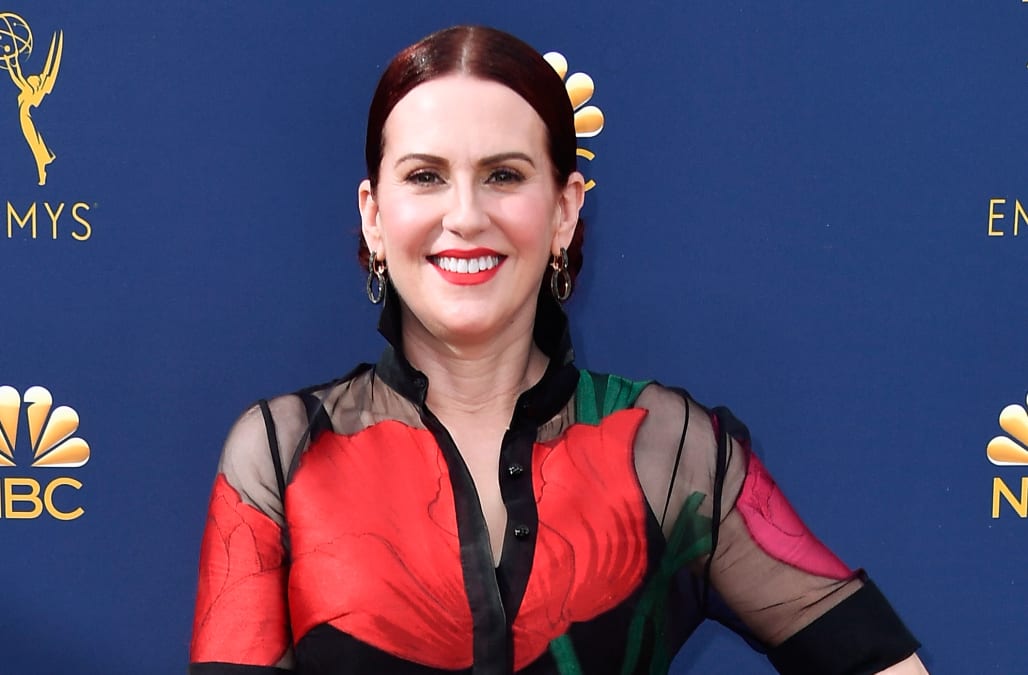 Celebrities use social media as a tool to get closer to fans, but one man crossed the line — in a big way — with Megan Mullally.

The Will & Grace star said she was doing an Instagram Live on Wednesday when a man exposed himself and played with his genitals during her broadcast. She later learned that the user, whose account was based outside the United States, boasted of a video in his highlights section “asking if people would like to see a live gang rape,” she wrote. So the actress rallied her users and went on a mission to shut down the account of the man, whom she referred to as a “sexual predator,” on the social media platform.

Believe it or not, it took Instagram a little time to address the matter. After her initial post, she made a video telling the Mark Zuckerberg-owned company that it needed to take action against the “sexual predator.” In it, she pointed out that “a lot of kids and teenagers follow me and watch my live videos. why is it fine with you that a man would expose himself and play with his penis??”

When that didn’t do the trick, she called in her husband, actor Nick Offerman, for reinforcement, “just in case you don’t want to listen to the womenfolk.” In that post, in which she again asked for Instagram to address the situation, the #TimesUp supporter wrote, “I have a lot of #metoo moments. now i have one more. and you’re doing nothing about it.”

A few hours later, the two-time Emmy winner was back with better news. Instagram had suspended the user’s account. “We’re celebrities, so that may have played a part,” she admitted, but urged others to “be persistent in making a ruckus if you see #sexualpredation elsewhere.” She even urged her followers to “tag us” if they do.

Mullally’s advice to “be persistent in making a ruckus if you see #sexual predation” seems especially meaningful on a day that many Americans are consumed by the testimony of SCOTUS nominee Brett Kavanaugh’s accuser Dr. Christine Blasey Ford before the Senate Judiciary Committee, and many are sharing #MeToo stories — some for the first time, like Busy Philipps and Sarah Hyland.