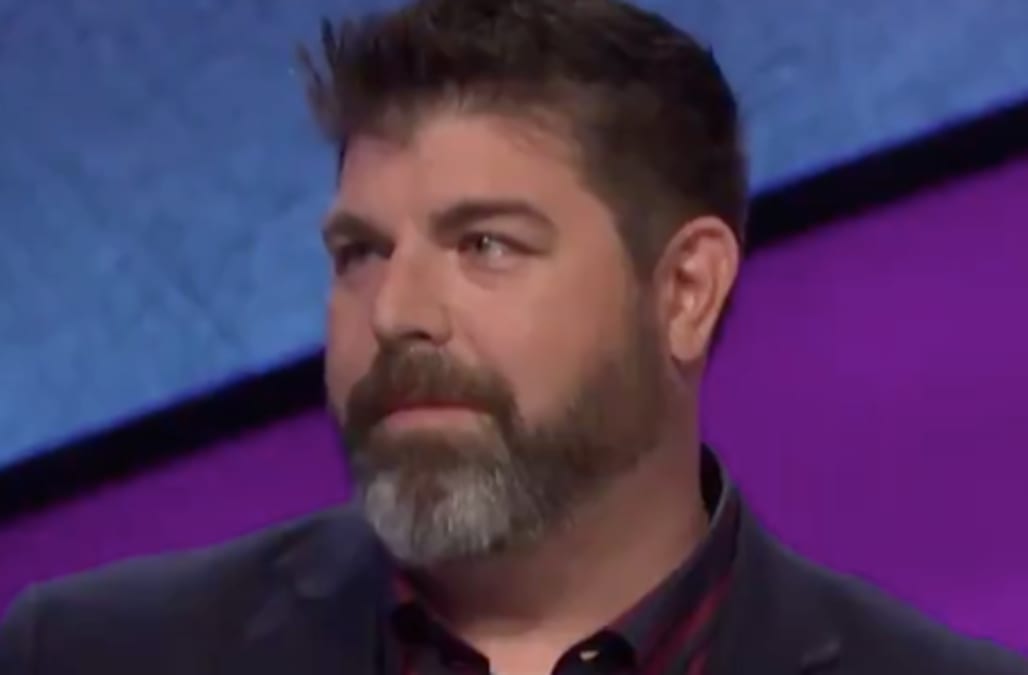 A “Jeopardy!” contestant took full advantage of his appearance on national TV on Thursday, proposing to his girlfriend mid-show.

Michael Pascuzzi, a store manager from Florida, chose to forgo the traditional introductory interview with host Alex Trebek, instead pointing to his girlfriend, Maria Shafer, who was watching from the audience.

“I just wanted to say one quick thing, and ask Maria Shafer, right there, if she would make me a winner today and marry me,” Pascuzzi said, turning to address Shafer directly. “Will you marry me?”

She even responded in the form of a question. They truly are a match made in heaven! 💍💕 pic.twitter.com/se12NVG4m8

“Maria, you responded too quickly. I was about to say we’ll have the answer to that question right after this commercial break,” the host quipped.

Shafer soon realized her other mistake, the classic “Jeopardy!” blunder of forgetting to phrase her answer in the form of a question.

“That would be, what is yes?,” she corrected.

More from The Wrap:
Fox News’ Chris Wallace after his daughters shared high school experiences: ‘I don’t think we can disregard Ford’
Tucker Carlson mocks Kavanaugh accusers with footage from ‘The Crucible’
James Lipton exits ‘Inside the Actors Studio’ after 25 years