See Arnold Schwarzenegger and Linda Hamilton together again on set of 'Terminator' reboot: 'Pumped to be back' 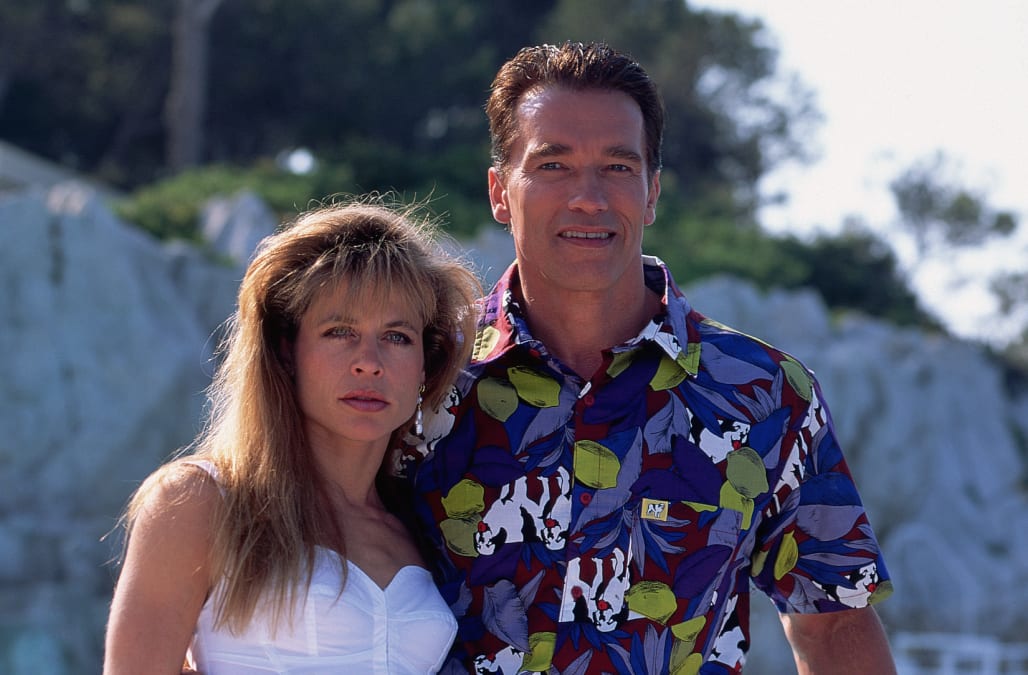 Arnold Schwarzenegger and Linda Hamilton are together again on the set of the Terminator reboot.

In honor of the actress’s 62nd birthday on Wednesday, Schwarzenegger shared a photo of them making the upcoming sixth installment of the franchise. The Terminator looked like he’d been knocked around quite a bit with cuts all over his face — though he was smiling — as Hamilton, who plays Sarah Connor, leaned against him. For good measure, the new photo was split next to a throwback from their earlier days in the franchise, which first hit theaters in 1984.

Happy birthday to my dear friend Linda Hamilton. One of my favorite co-stars, a true badass, and a wonderful human being. I’m pumped to be back together again.

Schwarzenegger called the birthday girl “one of my favorite co-stars” as well as a “true badass” and a “wonderful human being.” He described himself as “pumped to be back together again.”

The duo has been filming in Hungary as well as Spain, and the latter of which is where Hamilton was spotted back in character as the iconic action heroine for the first time. The last time she played the role was in 1991’s Terminator 2: Judgment Day.

The new film, which is set for a November 2019 release, will also star Mackenzie Davis, Diego Boneta, Gabriel Luna, and Natalia Reyes. It’s being directed by Deadpool‘s Tim Miller while the film’s original director, James Cameron, who is Hamilton’s ex-husband, will be overseeing it.