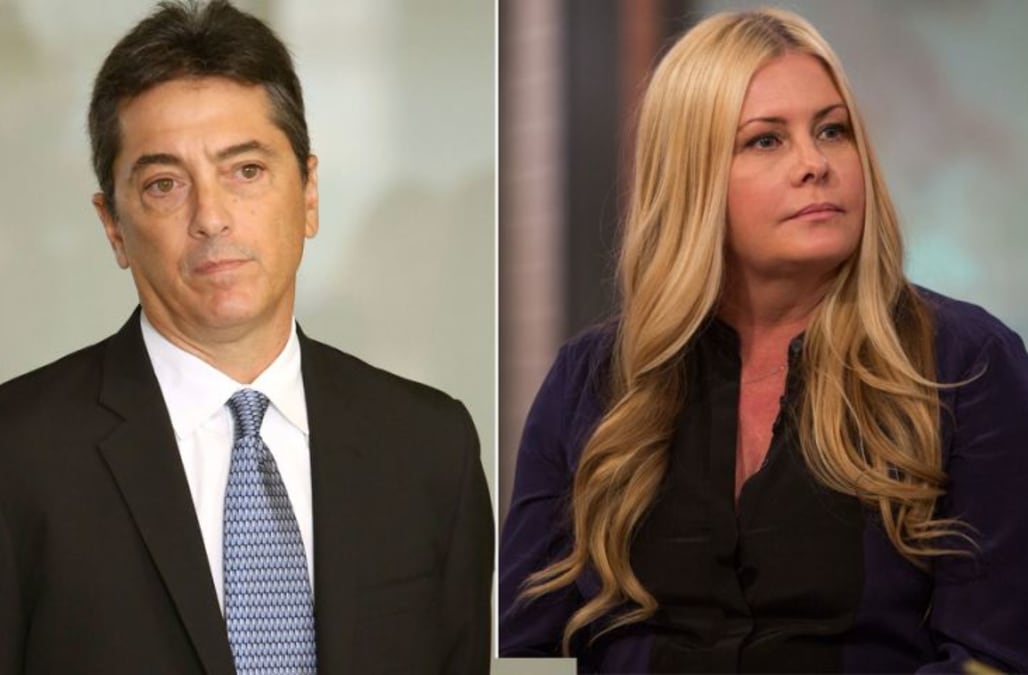 The bitterness between Scott Baio and Nicole Eggert continues.

Three months after the Los Angeles County District Attorney’s Office determined that the 58-year-old actor wouldn’t be charged over sexual assault allegations made by his Charles in Charles co-star —because the statute of limitations had expired — the pair are involved in a new feud over the allegations on Twitter. It began following Bill Cosby’s sentencing to three to 10 years in prison on Tuesday when Eggert, who claims Baio molested her from the ages of 14 to 17, cheered the decision to send the Cosby Show star, who was convicted of sexual assault, to jail. She wrote that she wished the same thing had happened to her “abuser,” and talked about how she’s glad California is dropping the statute of limitations on prosecuting sex crimes.

While Eggert didn’t @ Baio or even use his name, he got wind of her post and was on the attack. He noted the Cosby sentence gave her “an excuse to restart her false claims.”

Excuse to restart her false claims again that take away from real victims. https://t.co/N4arowzwVE

He also said there should be “consequences” for “false claims” and “cyberstalking.” Then corrected her for referring to his ethnicity as “white.”

Last time I checked.......I am 100% Latin. #Enough There should be consequences for false claims & cyber stalking. pic.twitter.com/Aea68BOYdV

He also retweeted a bunch of posts from his supporters that called Eggert a variety of different insults, including “psychotic.”

Amid the #MeToo Movement, Eggert accused Baio of molesting her in the ’80’s, beginning when she was 14 and he was 25. She made the claim in January and filed a police report in February. She said on Megyn Kelly Today that the abuse “happened quite often” at Baio’s house — more than 10 times and about once a week. She claimed it entailed groping, fondling, touching, and kissing. Another co-star, Alexander Polinsky, also claimed Baio exposed his genitals on the set. However, in June, prosecutors said they wouldn’t be pursuing the case because, “The applicable statute of limitations to the crimes alleged by the victim have expired. Thus, the case is declined.”

Baio, who was already a big star before Charles in Charge due to the success of Happy Days, maintained from the start that he was innocent of the accusations. He said he and Eggert were “never” alone together on the set. “I don’t know if you’ve ever been on a sitcom set, but on any given day … there’s teachers, parents, family, crew, producers, my dad,” he said on Good Morning America. “So how any of this could have happened is absolutely impossible.” In August, he held a press conference to announce he had taken and passed five polygraph tests to refute Eggert’s claims.