Actor Will Smith bungee jumps from helicopter over Grand Canyon 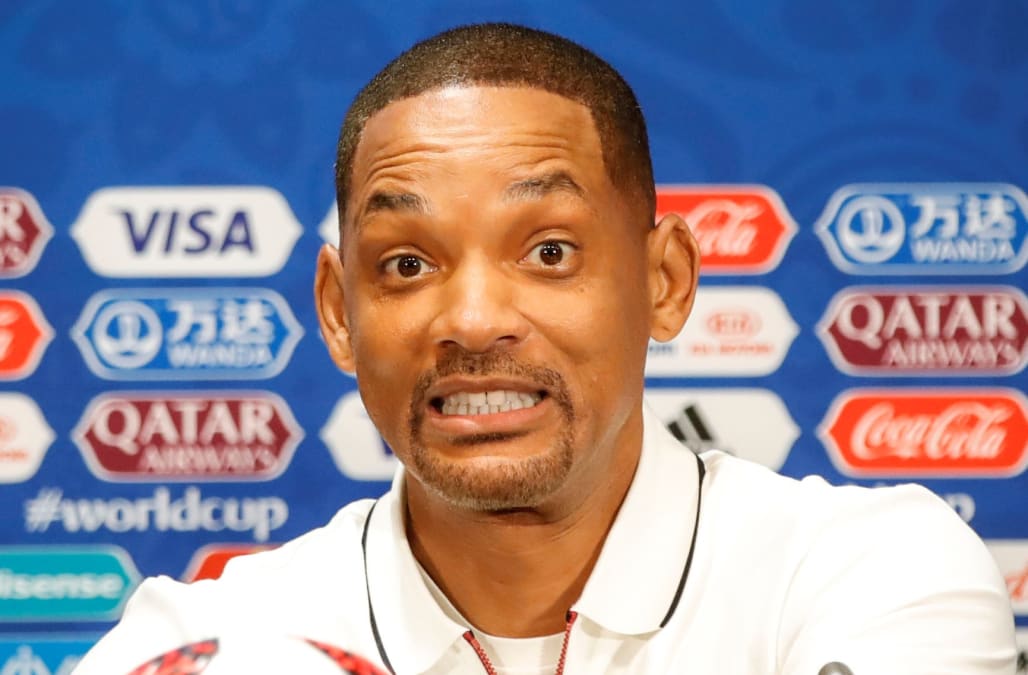 Will Smith was a little jumpy during his 50th birthday celebration Tuesday.

The film star decided to celebrate the big 5-0 by bungee jumping from a helicopter over the Grand Canyon.

The jump was billed as a leap “in the heart of the Grand Canyon,” but The Associated Press pointed out it actually took place over a smaller gorge belonging to the Navajo Nation, a tribe whose reservation borders the east rim of the national park.

The jump was live-streamed on YouTube. Smith said the decision to jump above the Grand Canyon relates to a family trip in 1976.

Smith said he was the only one in the family who was terrified to walk up to the edge of the canyon.

“I was scared to take in the beauty,” he lamented.

Smith said that, since that moment, he’s tried to confront his fears head on, which is why he returned to the Grand Canyon to do his helicopter bungee jump.

Smith hyped his leap with nearly an hour’s worth of interviews with family and friends. There were also pre-taped segments with psychologists and physicists discussing the jump and the nature of fear.

As you can see in the clip below, Smith survived the jump and conquered his fear of heights.

However, he has no plans to confront at least one of his other fears. Smith said he is still afraid of mice and has no plan to face them head on.