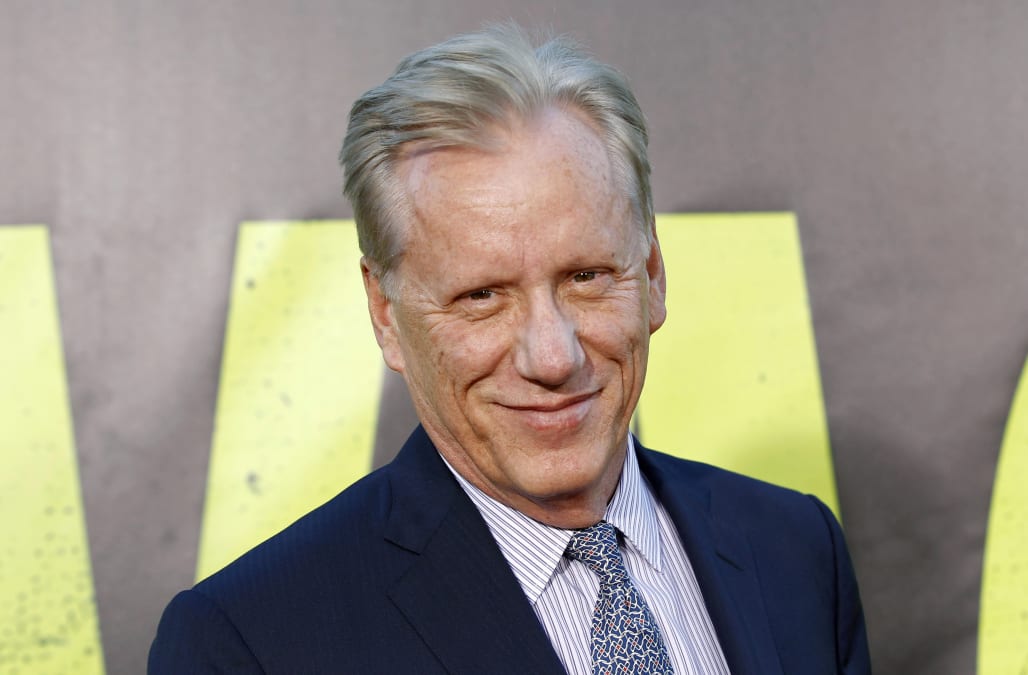 Outspoken actor James Woods has been locked out of his Twitter account after the social media company said a tweet he posted earlier this year violated its rules.

Woods posted the offending tweet ― a meme from a hoax campaign encouraging men not to vote in this year’s midterm elections ― in July.

“Pretty scary that there is a distinct possibility this could be real. Not likely, but in this day and age of absolute liberal insanity, it is at least possible …” Woods wrote.

Here it is, @jack. Now...what is it about this tweet that made you ban @realJamesWoods? pic.twitter.com/me2A7GiyJn

Woods, 71, known for his conservative political views, told The Associated Press he received an email from Twitter on Thursday stating that the tweet had the “potential to be misleading in a way that could impact an election.”

“The irony is, Twitter accused me of affecting the political process, when in fact, their banning of me is the truly egregious interference,” he said. “Because now, having your voice smothered is much more disturbing than having your vocal chords slit. If you want to kill my free speech, man up and slit my throat with a knife, don’t smother me with a pillow.”

The “Ghosts of Mississippi” actor, who has been a vocal supporter of Supreme Court nominee Brett Kavanaugh, added that he has no plans to delete the tweet.

“This is not about a celebrity being muzzled. This is about an American being silenced ― one tweet at a time,” he said.

More from HuffPost US:
Chrissy Teigen savages guy who asks if she's pregnant again during Emmys
Ariana Grande posts sweet photo of Mac Miller after his death
Nicki Minaj to give $25,000 to job-shamed actor Geoffrey Owens