Brand new celebrity books that have everyone talking 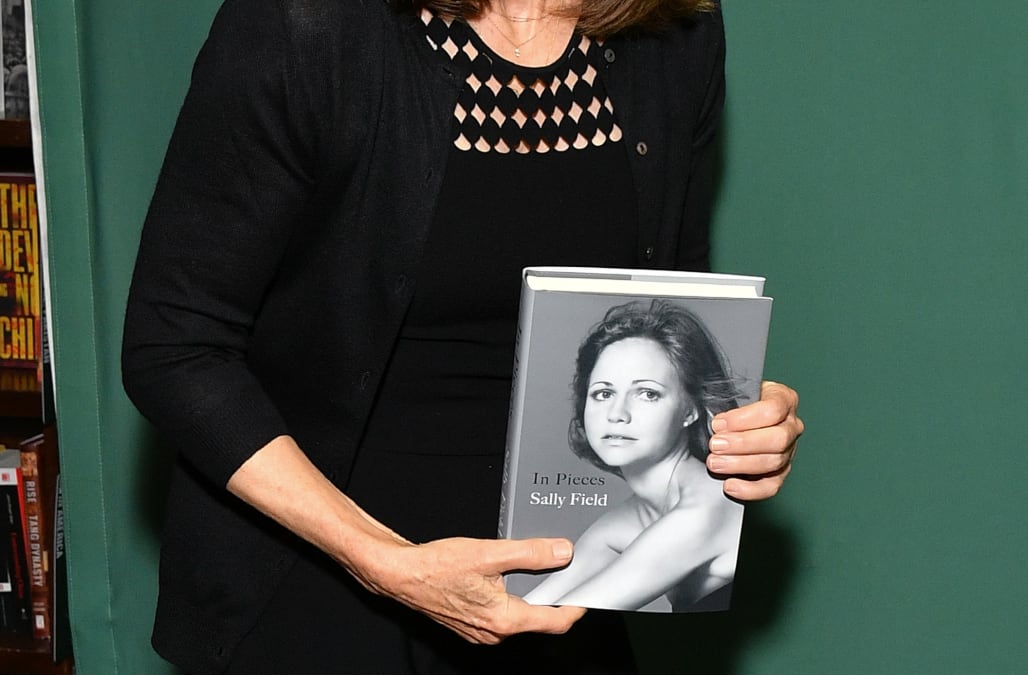 Transitioning season means putting down your beachside reads and getting cozy and curling up a with a good book!

Celebrity books can be hit or miss but these newcomers are creating lots of buzz. From Sally Field's new memoir, In Pieces, to Chrissy Teigen's second cookbook, we'll be keeping ourselves busy with these guaranteed best-sellers.

Sally dives into the deep roots of her childhood and dishes on her famous relationship with the late actor Burt Reynolds, while Chrissy shares her latest and greatest recipes using her outspoken wit.

Reese Witherspoon also became a part of celeb cookbook club with the debut of her first book, Whiskey in a Teacup,  which highlights her Southern charm upbringing inspired by the strong women her life.

Whether you are looking for a new read to keep you busy on your commute or want to add some new literature to your bedside, shop these brand-new celebrity books below!