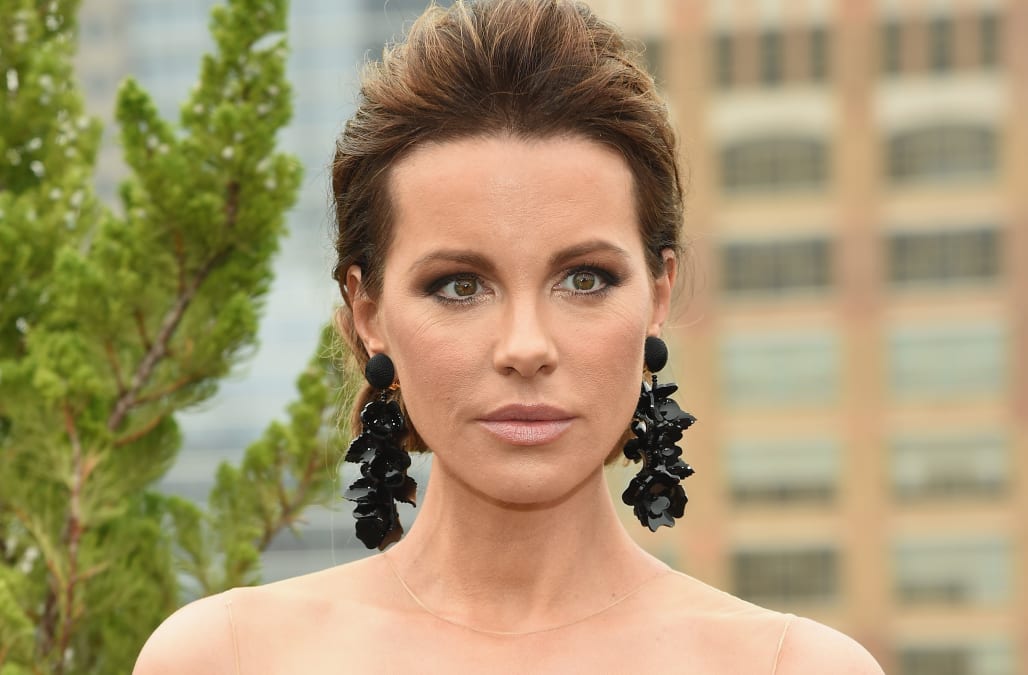 The 45-year-old actress reveals that she was nearly cast as the leading lady in Wonder Woman, a part that eventually went to Gal Gadot.

"There was a period of time, a long time ago, when [producer] Joel Silver was involved with [the film]," Beckinsale tells Variety. "But it worked out beautifully. That was a wonderful film that Gal did."

The 45-year-old actress ended up loving the final version of the film, something that she doesn't think would have happened if the original script had gotten made.

"It would have been a terrible movie based on the script that I read," she says.

Beckinsale also shared whether she's open to reprising her beloved role as Selene in another Underworld movie. "I wouldn’t return," she admits. "I’ve done plenty of those."

Meanwhile, the Wonder Woman film franchise is gearing up for a sequel of its own. ET caught up with the movie's director, Patty Jenkins, earlier this year, and she spoke about the "totally different" sequel following the success of the first film in 2017.

“We’re actually making a totally different film with a lot of the same, similar like things that we love, but it’s its own movie completely, so it’s not ‘two’ to us,” Jenkins told ET of Wonder Woman 1984, which is due out on Nov. 1, 2019. “It’s an entirely new adventure together that we couldn’t be luckier [to do].”