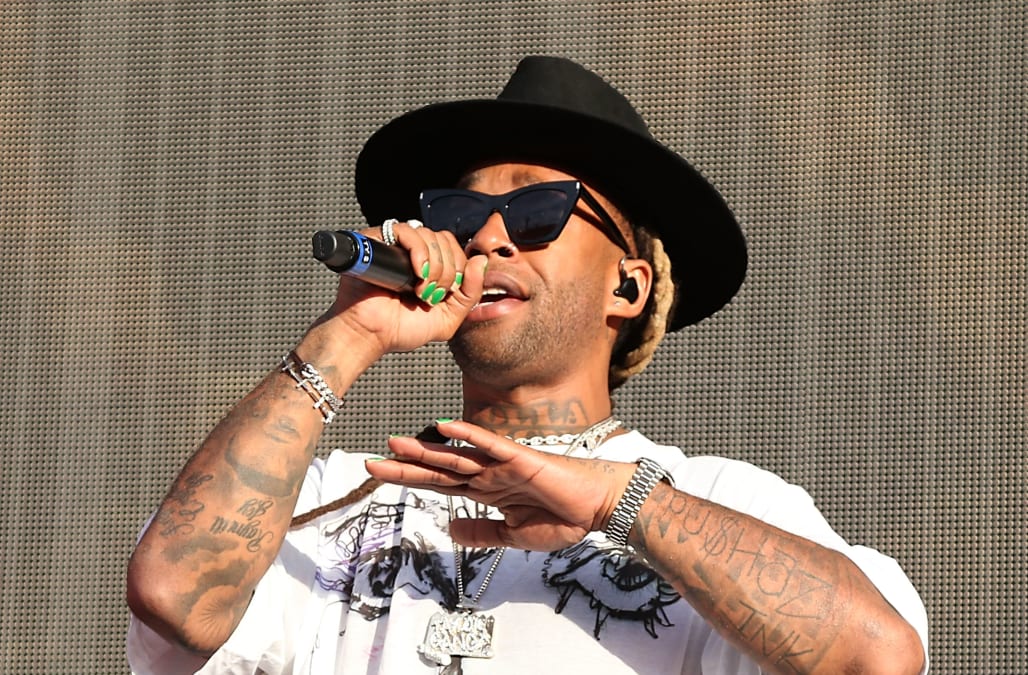 Atlanta police arrested singer/rapper Ty Dolla $ign on drug charges Wednesday afternoon, less than two hours before he was to co-headline a concert at the Cellairis Amphitheatre near the city, according to the Atlanta Journal Constitution.

The artist (real name: Tyrone William Griffin Jr.) was pulled over at around 5 p.m. local time with six others, police spokesperson Officer Stephanie Brown told the paper. Officers said they smelled marijuana coming from the vehicle, and upon searching the car discovered marijuana and cocaine. The other six were released without being charged.

He was booked into the Fulton County Jail on charges of possessing less than an ounce of marijuana, possession of cocaine and obstruction of a law enforcement officer. He is scheduled to appear before a judge at 11 a.m. Thursday.

A rep for the artist did not immediately respond to Variety’s request for comment.

Ty is currently on tour with G-Eazy and Lil Uzi Vert, although he did not perform at Wednesday night’s show. The tour’s next stop is Friday night in Tampa, Florida, with another date scheduled for Saturday. It wraps at the Grandoozy Festival in Colorado on Sept. 16.