Ruth Wilson: ‘There is a much bigger story’ about my exit from ‘The Affair’ 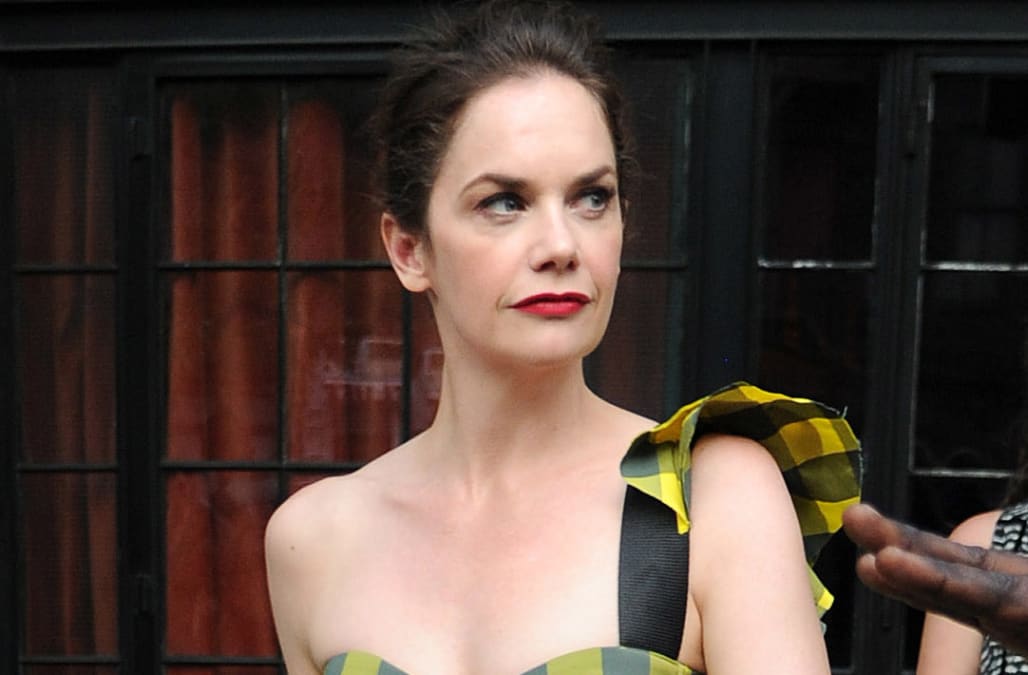 It’s been nearly a month since Ruth Wilson’s character Alison was found dead on The Affair, but the story behind the actress’ exit continues to be a mystery. Wilson teased another piece to the puzzle in her recent New York Timesprofile.

“There is a much bigger story,” the 36-year-old said before “urging” the NYT’s writer “more than once” to reach out to the showrunner of the series, Sarah Treem.

“It isn’t about pay parity, and it wasn’t about other jobs,” Wilson added. “But I’m not really allowed to talk about it.”

According to the Times, Treem gave the publication the same statement previously issued by Showtime earlier this month: “We can’t speak for Ruth, but heading into season 4, everyone agreed the character’s story had run its course. Ultimately, it felt like the most powerful creative decision would be to end Alison’s arc at the moment when she had finally achieved self-empowerment. The impact of her loss will be felt as the series concludes next season.”

Alison died on the August 5 episode of the Showtime series. Treem spoke to The Hollywood Reporter about Wilson’s departure after the episode aired. “Ruth wanted to leave the show,” she said at the time. “That was a request, so that was decided basically before we started writing. It wasn’t a discovery of any kind. That was very deliberate and actually, we shot all of her work first. Her whole story line was shot before we shot anything else.”

Wilson, for her part, first sparked speculation that there was something more behind her departure during an appearance on CBS This Morning on August 16.

“I did want to leave but I’m not allowed to talk about why,” she told cohost Gayle King, who then asked about the rumors she left over a pay gap issue. “I’ve never complained to Showtime about pay parity,” Wilson clarified.

Later that day, the actress told Vulture that she “had no say over how the character’s arc was going to end, or how she would die and leave.”

“I always had the image that she would walk into the sunset with her son with no man,” she added. “That’s what I hoped for her. But no.”