'Dennis the Menace' star Jay North: Then and Now 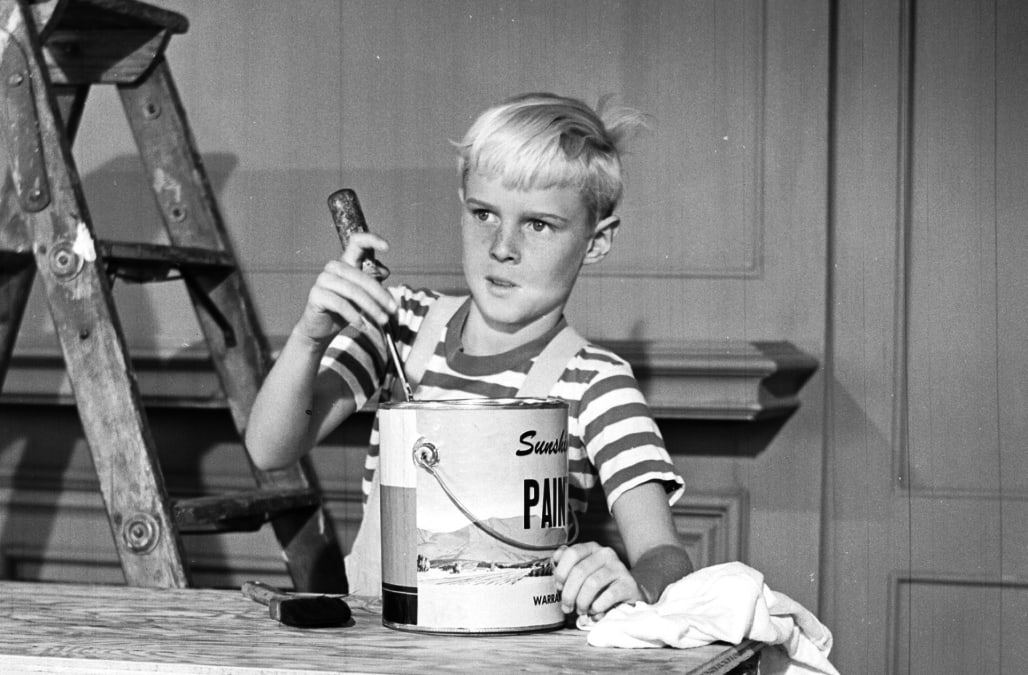 Sometimes, the happiest Hollywood ending is one that doesn't involve Hollywood at all.

Such is the case with Jay North, whose face became one of the most recognizable in America when he landed his starring role in "Dennis the Menace." North was just six years old when he brought the iconic cartoon character to life in the CBS sitcom, which ran from 1959 to 1963.

After the show ended, North faced difficulty getting casting directors to visualize him in roles other than little Dennis: "Into my teen years, early twenties, the industry pretty much shut its doors on me ... It was what it was," North said in a 2017 interview with the Washington Times. That said, he added, "It's nice to be remembered for something as wonderful as that little boy."

But after he retreated from the world of Hollywood, North found meaning in family and a different vocation. He wed Cindy Hackney in 1993, becoming a stepdad to her three daughters, and he was in the military before working in the health food industry. He then made another big change: "For the past 20 years I've worked as a correctional officer for the Florida Department of Corrections," he told the Times.

North also noted that he gets together with his "Dennis the Menace" co-stars once or twice a year, and they absolutely love meeting fans of the show.

He's kept most of his adult life private, but in 1999, a statement North made to E! News said it all: "I'm going to write my autobiography and then I'm just going to live a contented, happy life here in Lake Butler with the people I love, and kind of just vanish into the mists of time."