These A-list celebrities all have college degrees 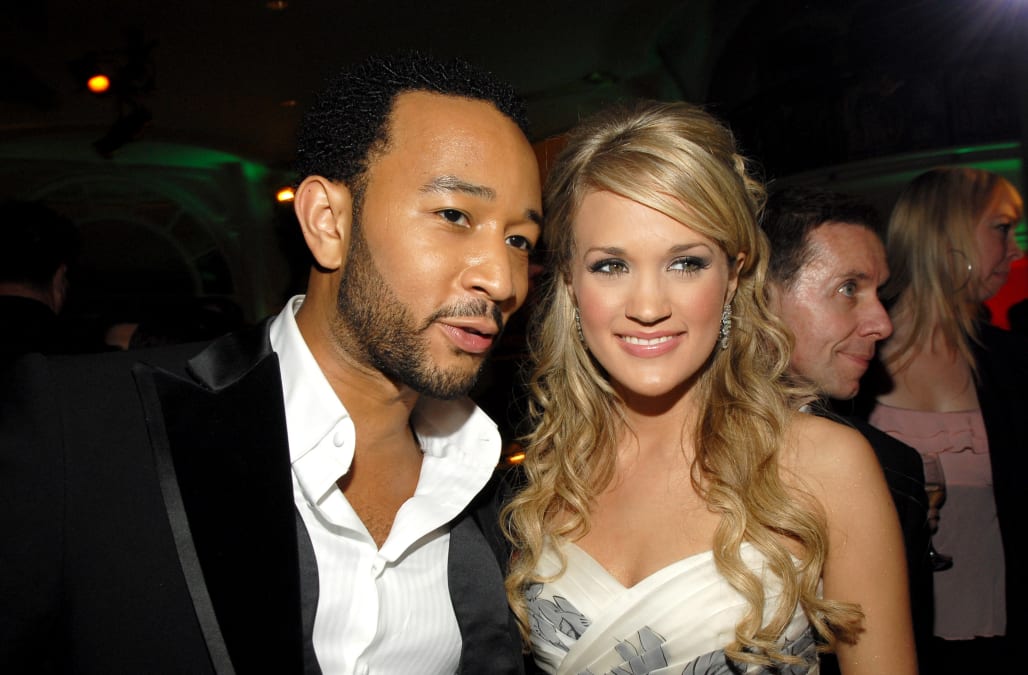 And that means before the movie sets and private jets, they actually went to study halls and slept in dorms. From Ivy Leagues to art schools, we had no clue these celebs earned their diplomas.

With back-to-school season around the corner, we're taking a looking back at which stars hit the books before or while they were famous.

We bet you didn't know Kourtney Kardashian majored in theatre arts and minored in Spanish, while John Legend was his high school salutatorian - earning him his choice of scholarships to Harvard or UPenn.

From hallways to red carpets, see which stars got their degree in the gallery below!

Wharton School of the University of Pennsylvania

Bard College, The New School, The University of Colorado Boulder

College of William and Mary