Aretha Franklin leaves no will for $80 million estate 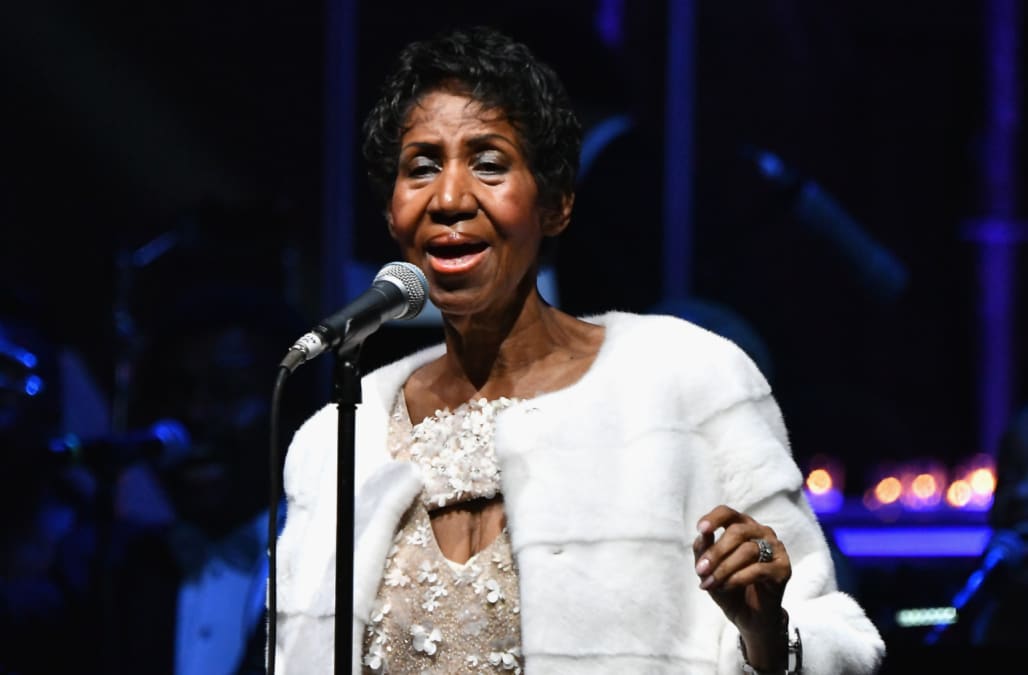 Aretha Franklin had no will at the time of her death.

According to the Detroit Free Press, the Queen of Soul died with no will or trust for her reported $80 million estate. Per the site, Franklin's four children -- Clarence, 63, Edward, 61, Ted, 54, and Kecalf, 48 -- filed a document Tuesday, listing themselves as interested parties in her estate. Franklin's niece, Sabrina Owens, asked the court to appoint her as personal representative of the estate and the case is assigned to Judge Jennifer Callaghan.

"I was after her for a number of years to do a trust," Los Angeles attorney Don Wilson, who represented Franklin for 28 years told Detroit Free Press. "It would have expedited things and kept them out of probate, and kept things private." According to Michigan law, Franklin's kids will inherit everything.

ET has reached out to Franklin's rep and attorney for comment.

The music icon died from advanced pancreatic cancer of the neuroendocrine type on Aug. 16. She was 76. Following the news of her death, Franklin's family issued a statement.

“In one of the darkest moments of our lives, we are not able to find the appropriate words to express the pain in our heart. We have lost the matriarch and rock of our family. The love she had for her children, grandchildren, nieces, nephews, and cousins knew no bounds," the statement read. "We have been deeply touched by the incredible outpouring of love and support we have received from close friends, supporters and fans all around the world. Thank you for your compassion and prayers. We have felt your love for Aretha and it brings us comfort to know that her legacy will live on. As we grieve, we ask that you respect our privacy during this difficult time.”

Fans will be able to pay their respects to the legendary singer during a public viewing at the Charles H. Wright Museum of African American History. Franklin will lie in state from 9 a.m. to 9 p.m. on Aug. 28 and 29.

Franklin’s funeral, which will be held at 10 a.m. on Aug. 31 at Detroit’s Greater Grace Temple, will be limited to just family and friends. She will then be entombed at Woodlawn Cemetery in Detroit, alongside her father, Rev. C.L. Franklin; brother, Cecil Franklin; sisters, Carolyn Franklin and Erma Franklin; and nephew, Thomas Garrett.

Aretha Franklin, Legendary Singer and 'Queen of Soul,' Dies at 76