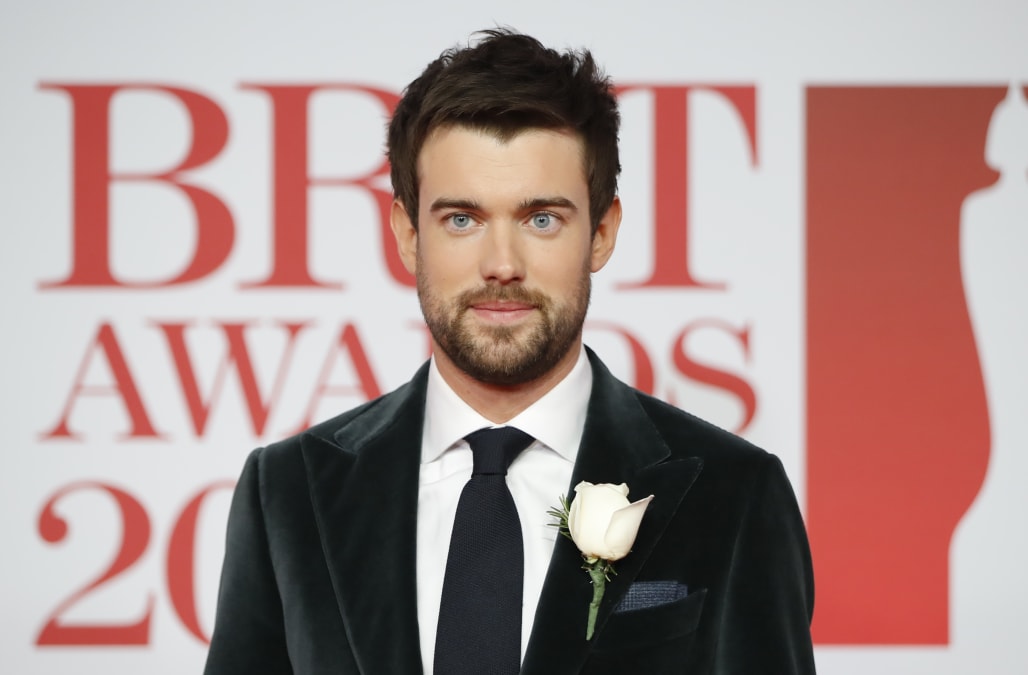 Jungle Cruise, the upcoming blockbuster starring Dwayne Johnson and Emily Blunt, will reportedly feature Disney’s first openly gay character. While that’s progress for sure, there is some criticism over the casting of the role.

On Sunday, a report in the U.K. tabloid The Sun said that the role British comedian and actor Jack Whitehall, 30, is playing in the upcoming blockbuster, based on Disneyland’s theme park ride and set in the 19th century, is “a gay man — one who is hugely effete, very camp, and very funny,” according to a source. “This latest script, set at a time when it wasn’t socially acceptable to be gay, is another significant turning point.”

And while it’s definitely a turning point, there’s online criticism over casting an actor in the role who isn’t gay.

Really @Disney#JungleCruise ? Your first significant gay role will be played by a straight white man perpetuating stereotypes? Fail! This ship should sink. https://t.co/npPESNZaxD

It’s not that it’s a problem to cast a fantastic straight ally to play a gay role, it’s that there are so many gay actors that are under represented in all sorts of roles across the board... and so I think that this is, fantastic, but also a bit sad 😔 #JungleCruise

Such a dam shame it’s so hard to find gay actors to play gay roles in hollywood 🙄. Do better @disney@jackwhitehallhttps://t.co/QUQ3qbb8NZ

Was really excited for @JungleCruise but hearing that @jackwhitehall will be doing the usual straight-man-plays-camp-gay-man act has put me off big time. To be queer is NOT a punchline. 😣

I’m actually devastated about the casting of @jackwhitehall in a “gay” role for @Disney. HIRE A GAY ACTOR! How is this happening STILL? I completely blame both parties and am disgusted and upset with both

12 PHOTOS
Jack Whitehall out and about
See Gallery

Though many then wondered whether an actor’s sexuality should matter when it comes to casting a role.

Shock as actor is asked to play someone different from themselves. Isn’t that kind of the point? Wouldn’t always casting gay actors in gay roles be condemned for typecasting? https://t.co/tfni2m3B1P

Outrage that Jack Whitehall is playing a gay. Does this mean criminals have to be played by criminals?

People complaining about Jack Whitehall being cast as Disney's first openly gay character 'despite being straight', is like complaining that Mike Myers isn't really an Ogre.

More than one person pointed to the backlash over Scarlett Johansson playing a transgender character in the film Rub and Tug. She eventually pulled out.

If Scarlett Johansson wasn’t allowed to play a trans man then Jack Whitehall shouldn’t be allowed to play a gay man. Especially so when you consider there are absolute hundreds of out gay men in Hollywood who are better actors than him

And some connected it to the debate over whether Idris Elba, who is black, should be cast as James Bond.

To all the people worried about Idris Elba playing James Bond... it's no more worthy of outrage than Jack Whitehall playing a gay Disney character. It's all fantasy anyway!

While this is going on, Whitehall is settling into life on the set of a movie that, for better or worse, is making him a household name. He shared a video of The Rock on set and wrote that it is an honor to be part of the “epic adventure.” The self-professed “Disney nerd” said he’s having “the time of my life.”

I’m so honoured to be part of this epic adventure - @disneysjunglecruise. Filming is underway and I am having the time of my life with my amazing co stars. It’s so cool to be part of something of this scale and also as possibly one of the biggest Disney nerds on the planet so exciting to be working on a project with this much history. Watch to the end of this video and see the most incredible set I’ve ever seen. They built it from the ground up and walking onto it for the first time a month ago was like stepping back in time. Can’t wait for you to see this film... #junglecruise

In 2017, Disney’s live-action Beauty and the Beast featured what was considered the first “gay moment” in a Disney film when the character LeFou, played by Josh Gad, displayed “confused” feelings for leading man Gaston. However, it was a blink-and-you’ll-miss-it bit. This news comes just days after openly gay actress Ruby Rose made headlines for being cast as lesbian superhero Batwoman for The CW. That hasn’t been without drama either. She deleted her Twitter account over the weekend over cruel remarks.

Reps for Whitehall and Disney have not yet responded to request for comment.