Glenn Close opens up about life in a religious cult 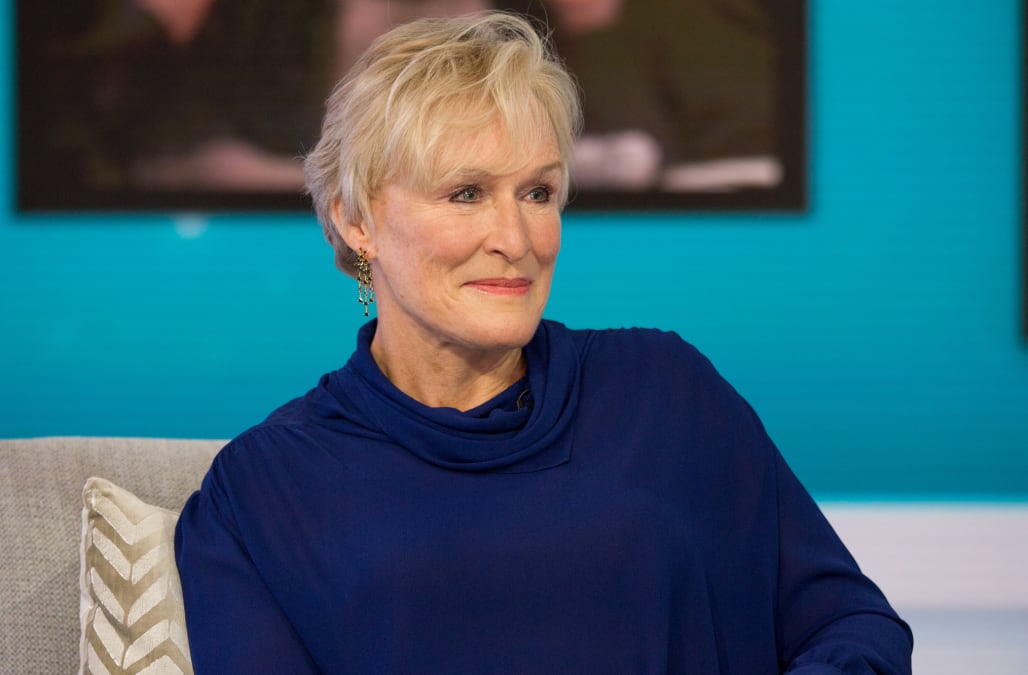 As Glenn Close gears up for the release of her latest film, "The Wife," she's giving fans an inside look at her life growing up in a cult.

In a new Interview with People's Jess Cagle, the actress explained how she spent her childhood as a member of a cult-like religious group called the Moral Re-Armament -- a decision made by her father, who moved Close's entire family to Switzerland to live near the group's headquarters.

"Each of us had to go through that process of forgiveness," Close explained of her family forgiving her father. "It wasn't easy for my parents to talk about, certainly my father. But I guess I've made a career figuring out the why's of behavior, but I did the same thing with my parents."

16 PHOTOS
Glenn Close out and about
See Gallery

Close, who left the group when she was 22 and studying at the College of William & Mary, had previously discussed her time in the MRA in an interview with The Hollywood Reporter about her experience in the group, where she said that she "wouldn't trust any of my instincts because [my beliefs] had all been dictated to me."

"There came a point where I got very, very angry at my father and I wrote him this letter where I was absolutely honest with [him]," Close recalled. "I said, 'You don't deserve to be called our father.' I mean, it was so harsh. In fact, I read it to my mother and I read it to my siblings and I said, 'I''m just going to send this to dad,' because he was a narcissist and he was brilliant, brilliant, but he definitely had a dollop of narcissism."

She also told People that her mom “enabled” her dad during that time.

The Moral Re-Armament dissolved when its creator, Rev. Frank Buchman, passed away in 1961. His successor died four years later. Buchman believed that war would be dissolved if everyone on earth could experience moral and spiritual awakenings.

More from Aol.com:
Celeb Spotter 071: 'Bachelorette' couple makes their debut, Jailey steps out
Angelina Jolie reportedly 'ramping up a battle' with Brad Pitt as divorce gets uglier
Who is Constance Wu? The actress that's about to take over Hollywood