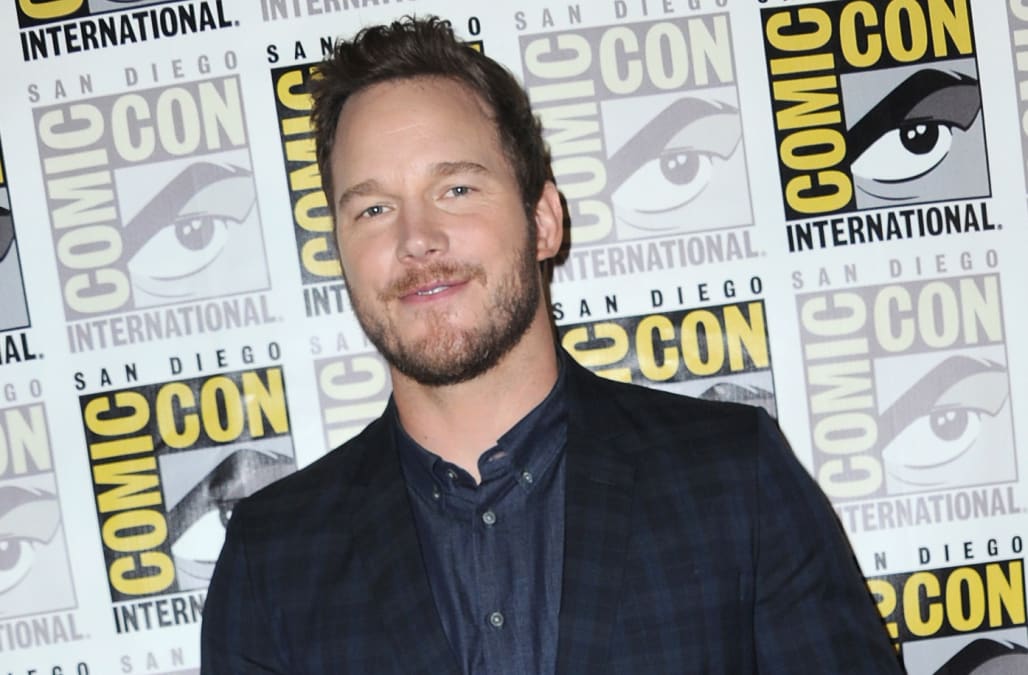 Sunday funday! Chris Pratt and Katherine Schwarzenegger were all smiles on Sunday, August 5, as they stepped out for a church service in Los Angeles.

The couple also had dinner with her family later that day. Katherine’s brother Patrick Schwarzeneggergave fans a glimpse at the get-together on his Instagram Story, sharing a video of Pratt, 39, sitting at the head of the table next to Katherine, 28.

Us Weekly confirmed last month that the Guardians of the Galaxy star and the Rock What You’ve Got author are dating. A source exclusively told Us on July 2 that the twosome are “really into each other.” 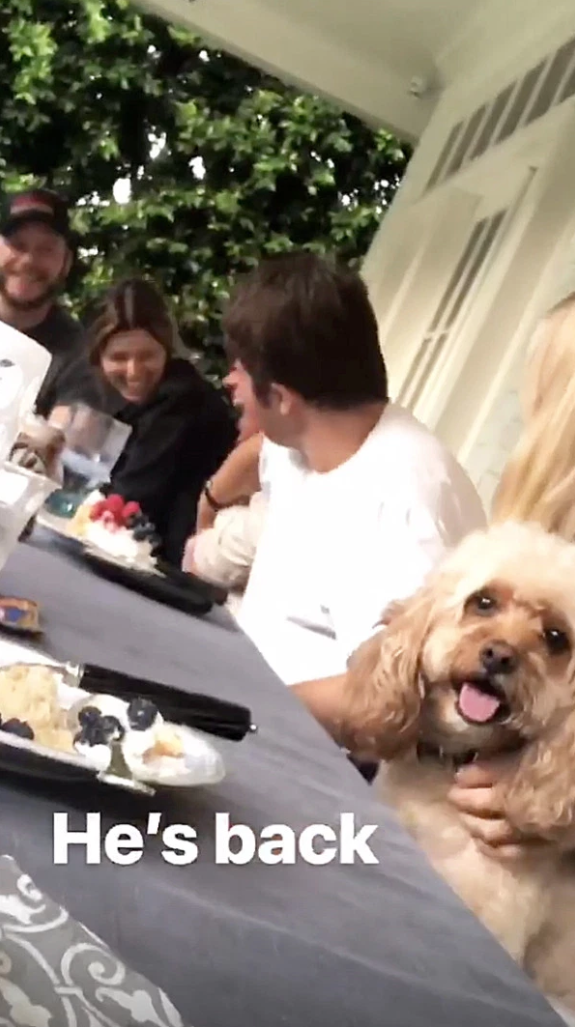 In the video posted to Patrick’s Instagram Story on Sunday, Pratt can be heard politely declining a piece of food while sitting at the table with the Schwarzenegger family. “No, thank you,” the actor said with a smile on his face. A source exclusively told Us on July 2 that Katherine’s family “really likes” Pratt. 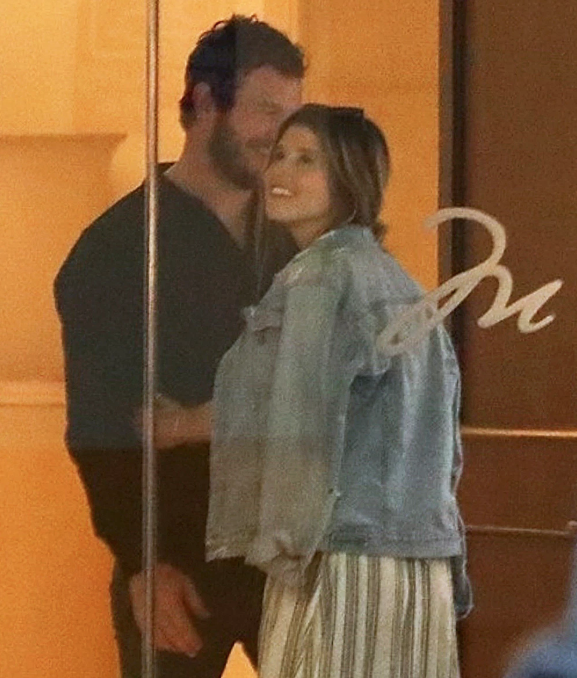 The duo were seen attending an L.A. church service on Sunday morning. A source told Us last month that Katherine’s mother, Maria Shriver, introduced them “because they’re both active in the church.” 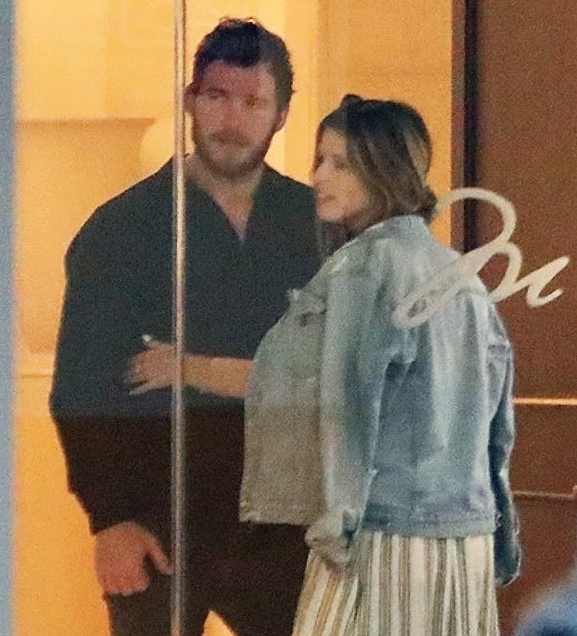 The twosome packed on the PDA while waiting for their car at the valet on Sunday. 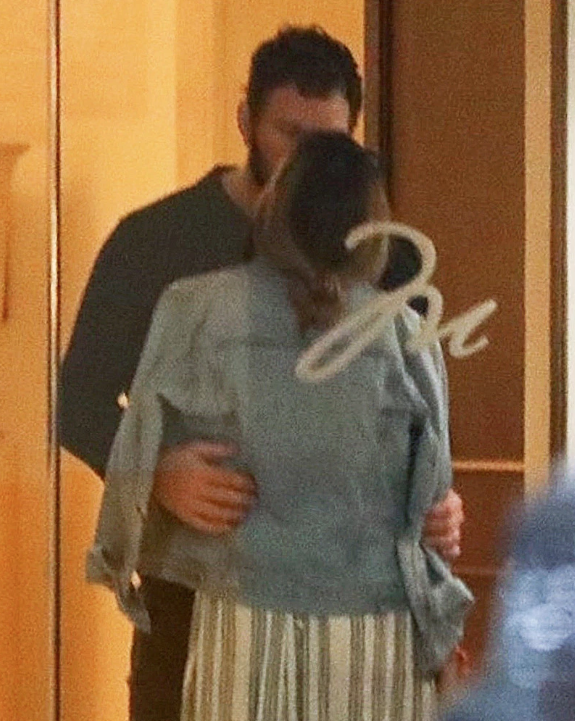 This is not the first time that Pratt and Katherine have locked lips in public. The pair were spotted kissing during a frozen yogurt date with his son, Jack, on July 29. 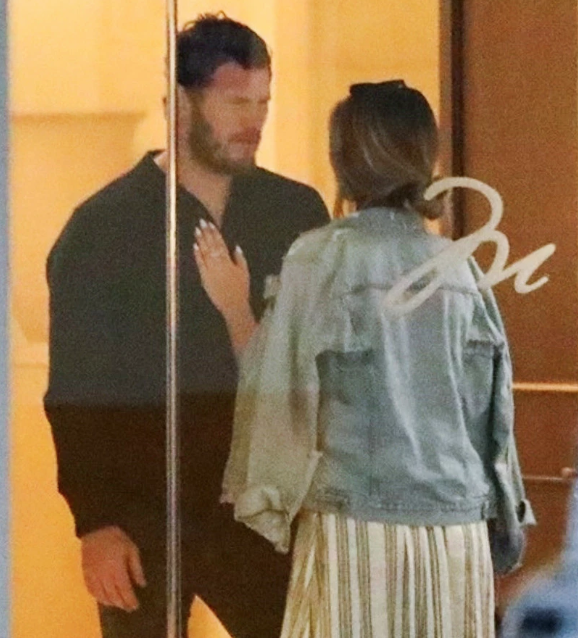 The Parks and Recreation alum and Katherine first sparked romance rumors in June after they were spotted enjoying a picnic together in Santa Barbara, California. News of their relationship comes nearly a year after his split from ex-wife Anna Faris, with whom he shares 5-year-old Jack. (Faris, for her part, moved on with cinematographer Michael Barrett in November 2017.) 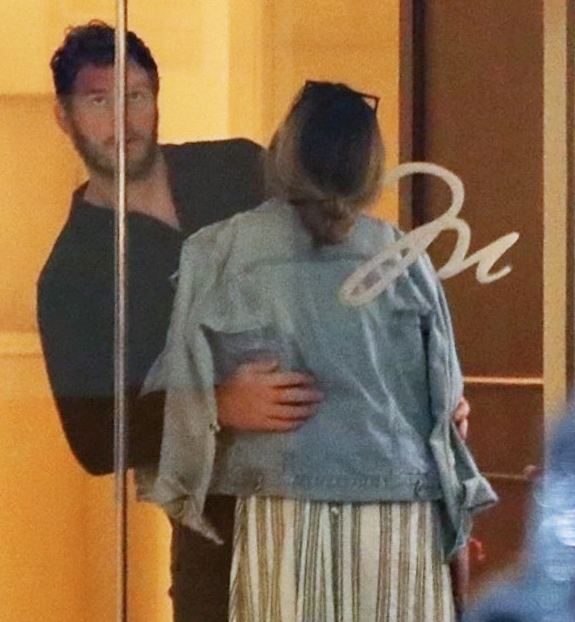 “Divorce sucks. But at he end of the day, we’ve got a great kid who’s got two parents who love him very much,” Pratt told Entertainment Weekly in April. “And we’re finding a way to navigate this while still remaining friends and still being kind to one another. It’s not ideal. But yeah, I think both of us are actually probably doing better.”