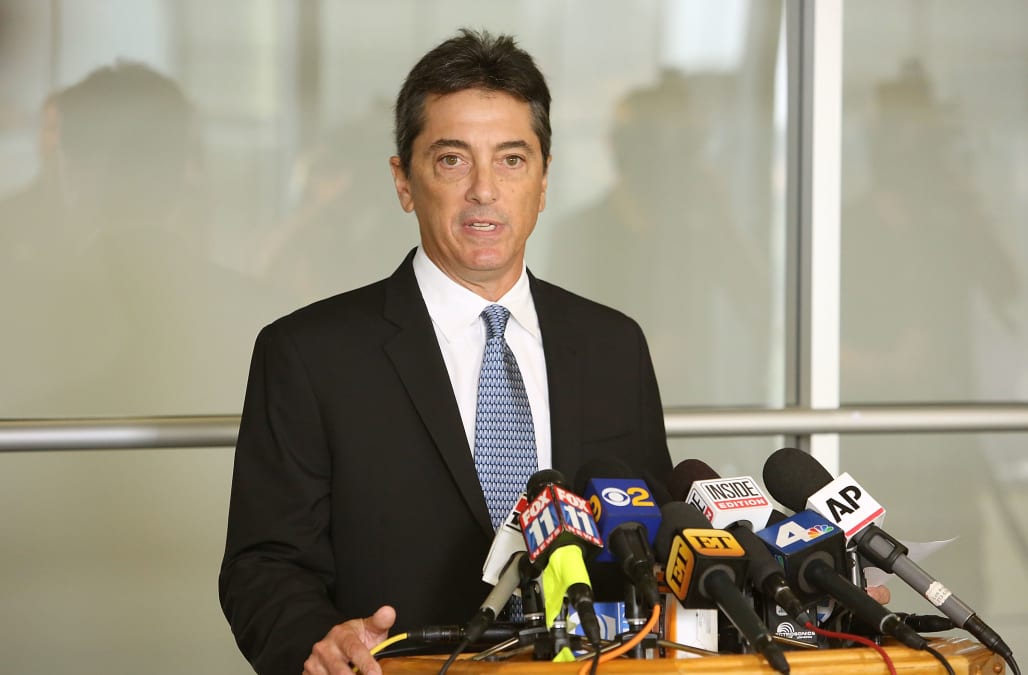 Scott Baio is going to serious lengths to clear his name after his former "Charles in Charge" co-star Nicole Eggert made allegations of sexual assault against him.

Despite the Los Angeles County District Attorney’s Office declining to file charges against him because of the expired statute of limitations, Baio is still trying to prove his innocence, according to the Associated Press.

He live streamed a press conference on his Facebook page this week, where his representative explained that she was obsessed with him.

The statements presented during the conference were also provided to the LAPD.

USA Today reports official documents were provided that allegedly show two polygraph sessions where Baio answered questions like, "Did you have any kind of sexual contact with Nicole Eggert before she turned 18 years old?”

Both sessions concluded that Baio was "likely telling the truth" and there was "no deception indicated."

Eggert told USA Today through her representative that she has never stalked or harassed anyone.

"What kind of person hires a fixer/crisis manager? A guilty one," her rep said.

More from Aol.com:
FOX TCA All-Stars 2018: Malcolm-Jamal Warner and Mark-Paul Gosselaar unexpectedly steal the show
'Keeping Up With the Kardashians' season 15 partnering with Amazon Alexa to offer diehard fans epic prizes
Alex Trebek hints he'll be done with 'Jeopardy' by 2020: Who does he want to replace him?